The extraordinary case of los Guevedoces.. 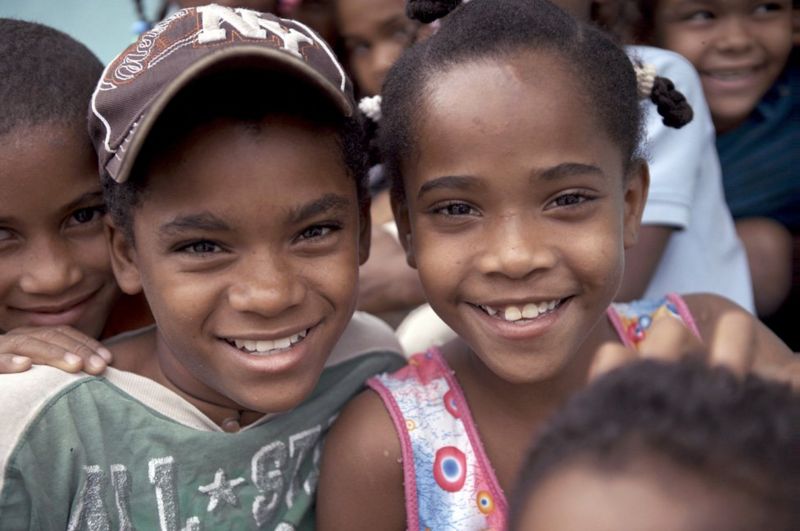 Catherine and his cousin Carla, Guevedoces in the Dominican Republic

Johnny, once known as Felicita, remembers going to school in a little red dress, though he says he was never happy doing girl things...

"I never liked to dress as a girl and when they bought me toys for girls I never bothered playing with them - when I saw a group of boys I would stop to play ball with them."

When he became obviously male he was taunted at school, and responded with his fists.

"They used to say I was a devil, nasty things, bad words and I had no choice but to fight them because they were crossing the line."