Y'say your another Jeffrey Toobin..

40 years ago, today, John Lennon was assassinated. I wasn't reminded of this by any Democrats, but by Rush Limbaugh, recounting where he was at that time. Rush Limbaugh reminiscing on John Lennon. Nobody ever told me there'd be days like these. Another odd fact: I never heard any liberal commemoration on November 22 - the day when JFK was assassinated. For me, these were hallmark, holy days for progressivism. I guess, lately, Democrats have other things on their minds. Like carrying pictures of Chairman Mao. Well, what is so weird, and something the left can never see, is that the majority of today's Republicans would have been JFK Democrats in 1963. They are JFK Republicans. Is that some kind of revolution? Yes. Meanwhile, there has been four years of establishment coup, using Dems as its puppets, and all the ardent supporters think this is something great, something world-moving, when it is closer to world-ending. Again, marching on, with closed minds and pounding fists, blaming the enemy for every one of your sins, is a MISTAKE, moving backwards beyond backwards. The mentality of such a movement, relying on lies and violence, is not revolutionary - it is destructive - it is the extreme of conservatism: HYPERCONSERVATISM. Wanting to return things to the dreams inside troubled heads. You'd better free your minds instead.


This looks weird.  If it doesn't work, please tell me - and try this - https://www.youtube.com/watch?v=BGLGzRXY5Bw


If you want to lose friends fast - progressive friends - act like John Lennon. Or JFK. Or MLK. In that case, you will be working to end war and violence. You will working for fairness and honesty. You will not be constructing policies based on the colour of people's skins, but on the content of their characters. You will not be asking what can be done for you, but what you can do for others.

Here is a mental exercise I ask each of you to try, some time. Hopefully, it will be illuminating to you. Think of every claim or aim of today's Democrats - for example, anti-fascism, anti-racism, pro-science, pro-liberty, free-from-Big-Brother, anti-bullying, anti-corporatism, pro-worker, pro-poor, anti-corruption... Think of these slogans, and consider - to yourself - that the Dems are completely contradictory to each of them, despite all the promises and hot air. "How can that be?!" Let it wander in your mind - taking one at a time... If Dems say they are anti-fascist, then how can they be the opposite - Fascist?! If the Dems say they are anti-racist - in what ways could it even be possible that they are racists?! They say they want freedom - but maybe they are more interested in control. They, and the media, have constantly described Trump as being a liar - but in what ways have they been lying? Russian collusion? In what ways have they colluded with Russia? Or China? Or Iran? Mental exercises - it is all I ask! Look for more info online, if you need help. A true progressive DOES this sort of thing, rather than shutting out friends they now consider Trump NAZI's because they said Antifa is violent, or whatnot. Enough of this. If anyone wants to change, the first thing to do... is... 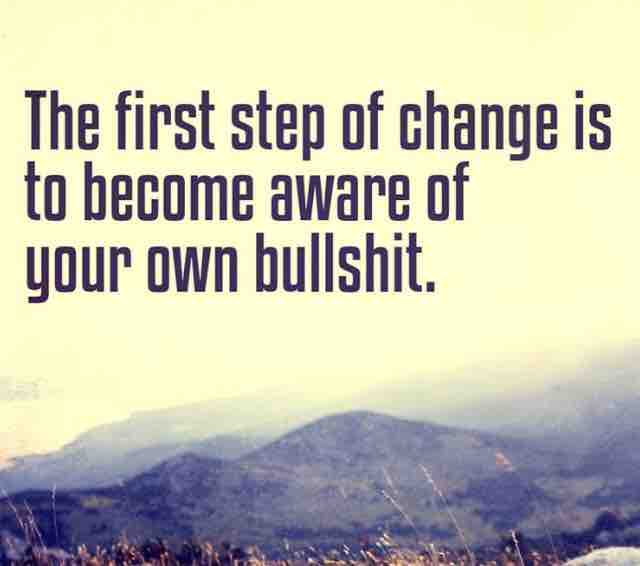 But nobody has any interest in that, smothered in their happy fake news echo chambers. Underwritten by Bill Gates, Jeff Bezos, Mark Zucherberg, Jack Dorsey, CNN, MsNBC, etc. - and their globalist friends, Soros, China, and more. We are living in Bizarro World. Which is why Trump's party is become the party of the worker, and the Dems have blocked, and then cancelled, $1200 COVID relief checks for (poor) Americans. Seriously, if Howard Zinn were today to write an updated People's History of the USA, he would include the graft and destruction coming in from the DNC, falsely in the name of the common man. Marxism has always genuflected towards, and served, the billionaires and big banks. The only difference is that those who profit are a smaller elite than those in more diffuse capitalism. I fully understand the problems in capitalism, and I want to work out a better system to take us through these upcoming catastrophic years. Seeing the Dems stoop to such stupidity is dangerous and disheartening. Alas, John Lennon got woke to the mind manipulations before he quit this world for good.

"Revolution" is a song by the English rock band the Beatles, written by John Lennon and credited to the Lennon–McCartney partnership. Three versions of the song were recorded and released in 1968, all during sessions for the Beatles' self-titled double album, also known as "the White Album": a slow, bluesy arrangement (titled "Revolution 1") that would make the final cut for the LP; an abstract sound collage (titled "Revolution 9") that originated as the latter part of "Revolution 1" and appears on the same album; and the faster, hard rock version similar to "Revolution 1", released as the B-side of "Hey Jude". Although the single version was issued first, it was recorded several weeks after "Revolution 1", as a remake specifically intended for release as a single.

Inspired by political protests in early 1968, Lennon's lyrics expressed sympathy with the need for social change but doubt in regard to the violent tactics espoused by members of the New Left. Despite his bandmates' reservations, he persevered with the song and insisted it be included on their next single. When released in August, the song was viewed by the political left as a betrayal of their cause and a sign that the Beatles were out of step with radical elements of the counterculture. The release of "Revolution 1" in November indicated Lennon's uncertainty about destructive change, with the phrase "count me out" recorded instead as "count me out – in". Lennon was stung by the criticism he received from the New Left and subsequently espoused the need for Maoist revolution, particularly with his 1971 single "Power to the People". In one of the final interviews he gave before his death in 1980, however, he reaffirmed the pacifist sentiments expressed in "Revolution".