Scientists have discovered that, like us, their brains can deteriorate as they age 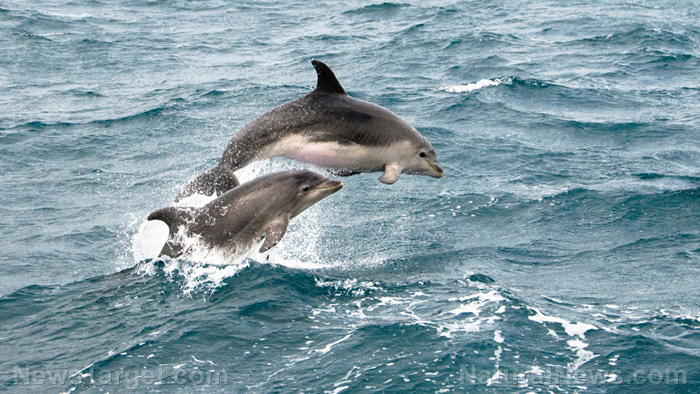 Note: Great, relevant research.  Now you know why I keep track of this otherwise rabidly anti-liberal, fake news site.  Take a look at the other related links below!  Also: Let us not forget that, when we look around and declare something like, "animals get dementia, (etc.), just as humans do," we are looking only at the here and now.  Maybe - probably - there was a day when NOBODY got dementia, or such, and it was only after the introduction of something like mercury or pesticides or ozone-layer-thinning, or something anthrogenic like this, that the whole problem of dementia, (etc.), even began.  You know what I mean?  It's like saying, "Oh, look.  Animals also are susceptible to getting run over by automobiles, just like us" ..

Then there the whole thing about coming down from millenia where we either objectified animals as food or over-idealised them as fairy tales, careful not to EVER anthropomorphize in science - and we one day suddenly realise that animals are made of everything that humans are - they have the same feelings, personalities, susceptibilities...  How many millions of dollars of research money had to go into that, to tell us that we share this planet with fellow spirits?  Really, it is like all the history of humanity has been this progression towards awakening from blindness - only at the last minute, when it all falls apart, due to the unstoppable momentum of all the ignorance which came along.

Sorry - my brain is fried by CFS fatigue right now...