Polling shows Shorten would surge in popularity if Dutton was PM 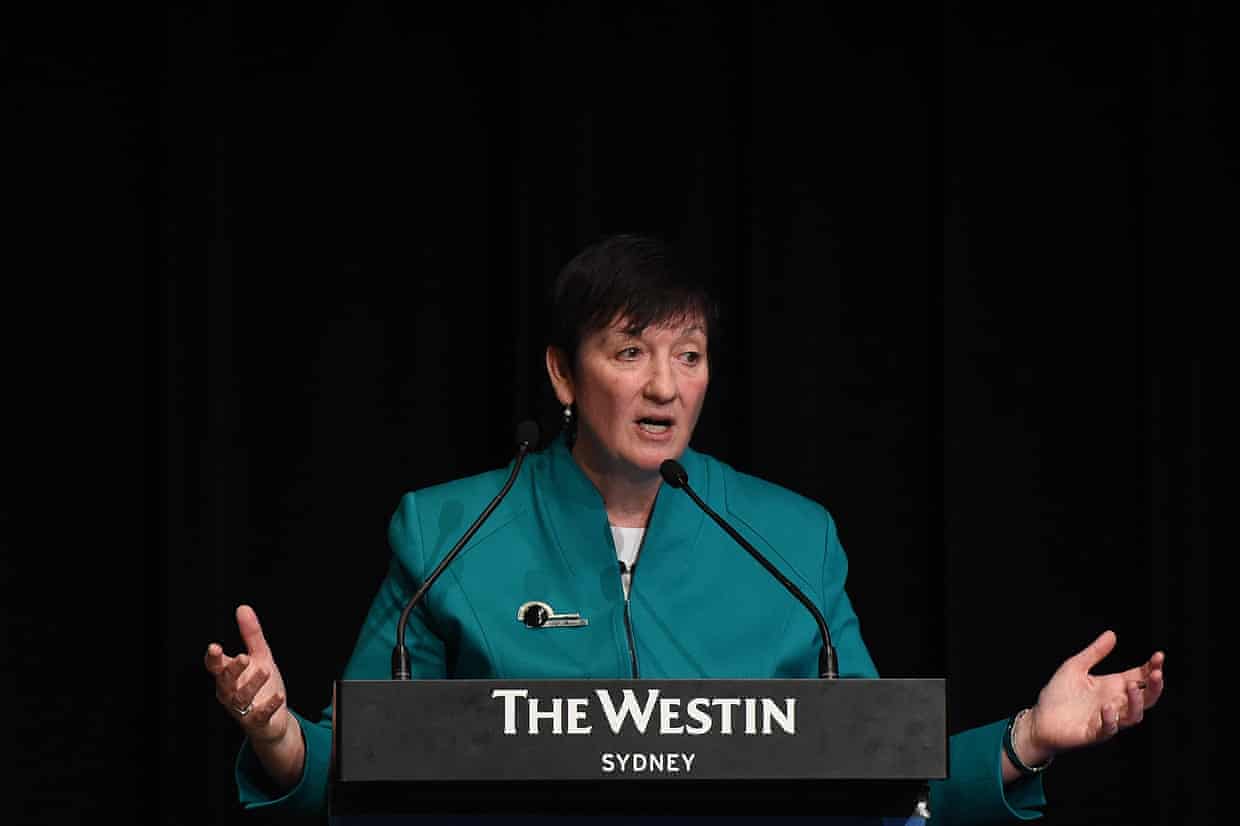 The worst thing is that we’ve been in this ... for a decade. And what that’s meant is that as a country we have just stopped being able to get anything done. All the issues and problems that existed last week are here this week and will be there next week. We have an unproductive economy ... we don’t have an energy policy, we’ve got rising energy prices
- Jennifer Westacott
STAY TUNED TO THE LINK ABOVE FOR A LIVE UPDATE
Tags: burke - tony, countries - australia, countries - australia - labour party, countries - australia - liberal party, dutton - peter, government - aussie, shorten - bill, turnbull - malcolm, westacott - jennifer
Subscribe