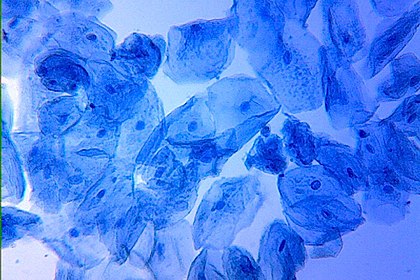 Where can I purchase Methylene Blue? | Yahoo Answers

Methylene blue is a potent antioxidant that readily crosses the blood brain barrier and enhances mitochondrial function by behaving as an artificial electron donor and acceptor.

Methylene Blue’s ability to support REDOX (reduction-oxidation) reactions in the mitochondrial matrix is hypothesized to enhance ATP synthesis and improve the energetic status of neurons.

In principle, Methylene Blue would have a synergistic effect with creatine supplementation, since creatine phosphate has an extremely high-energy phosphodiesterase bond that allows creatine phosphate to phosphorylate ADP to ATP and thereby regenerate the available pool of cytoplasmic ATP. Note that genetic X-linked disorders which result in a defect in the creatine transporter (necessary for the efficient uptake of creatine into cells), results in extraordinary intellectual disability, highlighting the importance of the ATP status of neurons to optimal functioning.

Methylene blue, also known as methylthioninium chloride, is a medication and dye.[1] As a medication, it is mainly used to treat methemoglobinemia.[1][3] Specifically, it is used to treat methemoglobin levels that are greater than 30% or in which there are symptoms despite oxygen therapy.[3] It has previously been used for cyanide poisoning and urinary tract infections, but this use is no longer recommended.[1] It is typically given by injection into a vein.[1]

Common side effects include headache, vomiting, confusion, shortness of breath, and high blood pressure.[1] Other side effects include serotonin syndrome, red blood cell breakdown, and allergic reactions.[1] Use often turns the urine, sweat, and stool blue to green in color.[3] While use during pregnancy may harm the baby, not using in methemoglobinemia is likely more dangerous.[1][3] Methylene blue is a thiazine dye.[1] It works by converting the ferric iron in hemoglobin to ferrous iron.[3]