Recall that recent post on the Aussie Embassy in the USA. One of my LJ friends,

floatingwalrus, moved from Australia to work there, in 2006, in Cultural Affairs. Never heard from him again. But he did start up a new blog which lasted for about a year. Then, he got on a plane to Canada, and stopped blogging completely. I checked past airplane accidents(!), and none were noted on the date of his flight. Wonder what ever happened to old Ian. Maybe he actually did become a floating walrus.

You never know. I had a good LJ friend who had Lupus, whom I worried may have died forever. I posted yearly enquiries in her journal, and in her community, beauty101, with no response. A few years later, she makes a small comment in her journal. Bitch was over at Facebook.

Thank you for everything, @taylorswift13 — you're a TRUE icon. #TeenChoice pic.twitter.com/2PZ8unzzjl

"...first I want to talk about Alex Morgan. The fact that she’s here presenting this to me is such an honor. Not only winning the World Cup with her amazing teammates, right? But while they were winning the World Cup, they were also taking a historic stand in terms of gender equality, gender pay gap. Please, please, please support her and her teammates because this isn’t over yet. It’s not resolved. Get online and talk about it. Let people know how you feel about it because what happened to them is unfair; it’s happening everywhere and they are heroes and icons for standing up.

...I think sometimes you think if you try hard enough to make every decision perfectly, you think you can possibly ace life and never make any mistakes but it’s normal to make mistakes. I just want you to know if you’re out there and you’re being really hard on yourself right now for something that’s happened or for messing up or feeling embarrassed, it’s normal. That’s what’s going to happen to you in life. No one gets through unscathed. We’re all going to have a few scratches on us. So just please, please, we live in an insane world and in an insane time. Please be kind to yourself and please stand up for yourself.

Also I just wanted to tell you there’s so much I’m excited about in the next 12 days until my album Lover comes out. The album comes out on August 23, but I wanted to tell you tonight that on the 16th, on Friday, I have a new song called "Lover" coming out, and I’m so excited."

Like a rainbow with all of the colors...🌈 #TeenChoiceAwards pic.twitter.com/S2EG0zWZkL

Arizona tea is famous for its 99 cents drinks, and now you may soon be able to down an Arizona Iced Tea and get stoned all in one gulp. The Woodbury, New York–based beverage titan has penned a licensing deal with Dixie, a prominent cannabis company in Denver, that could eventually produce weed-infused drinks.

The move is still in its early stages, and pending approval, the product would have to comply with regulations in every state that they're sold. Arizona Iced Tea is going to have to adjust and transport it (in bulk or otherwise) legally across state borders. 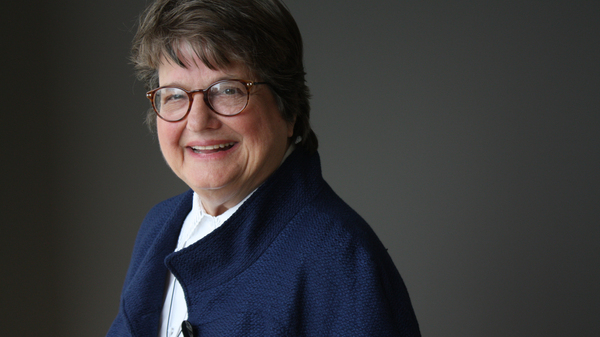 I was meaning to be online more, but it seems I need to sleep again, sorry...

Got a bone to pick with some crazy uncle?