Why is populism suddenly all the rage?

Populism is sexy. Particularly since 2016 – the year of the Brexit referendum and the election of Donald Trump – it seems as if journalists just cannot get enough of it. In 1998, the Guardian published about 300 articles that included the terms “populism” or “populist”. In 2015, these terms were used in about 1,000 articles, and one year later this number had doubled to almost 2,000.

The increasing popularity of the term is no coincidence. Populist parties have tripled their vote in Europe over the past 20 years. They are in government in 11 European countries. More than a quarter of Europeans voted populist in their last elections.

How populist are you?
Populism is upending global politics, forcing many of us to grapple with what the concept means. Answer the questions below to find out how populist you are - and how you compare with leaders such as Donald Trump.

Take our quiz to find out

More from this series... 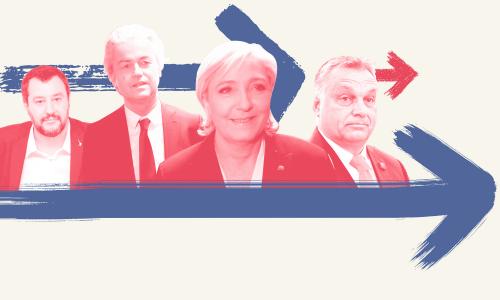 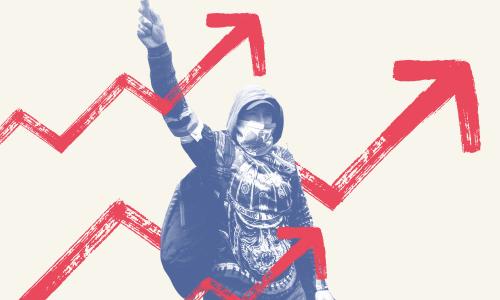 How populism emerged as an electoral force in Europe 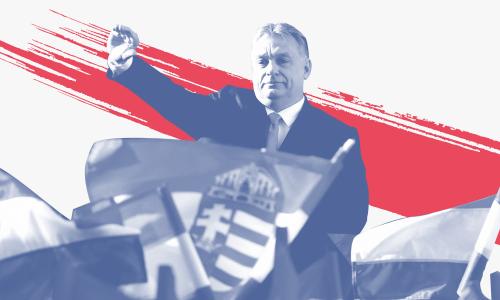 Why is populism suddenly all the rage? 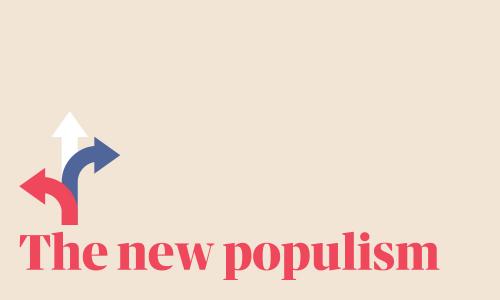 The new populism - explore all our coverage

Is big pharma ignoring the poor?

Pharmaceutical companies are driven by profit. Is that why diseases that kill thousands of people every year have been ignored – even though the cures may already exist? Health editor Sarah Boseley investigates.

Neglected diseases kill thousands of people every year, even though the cures may already exist.

How much it costs for pharmaceutical companies to create a new drug is hotly disputed, but recent figures place it at around $2.7bn. So it’s not a cheap business – but successful medicines can net a company astronomical profits.

How Media Coverage of Trans Issues Set the Stage for Formalized Discrimination
https://www.truthdig.com/?post_type=article&p=204152 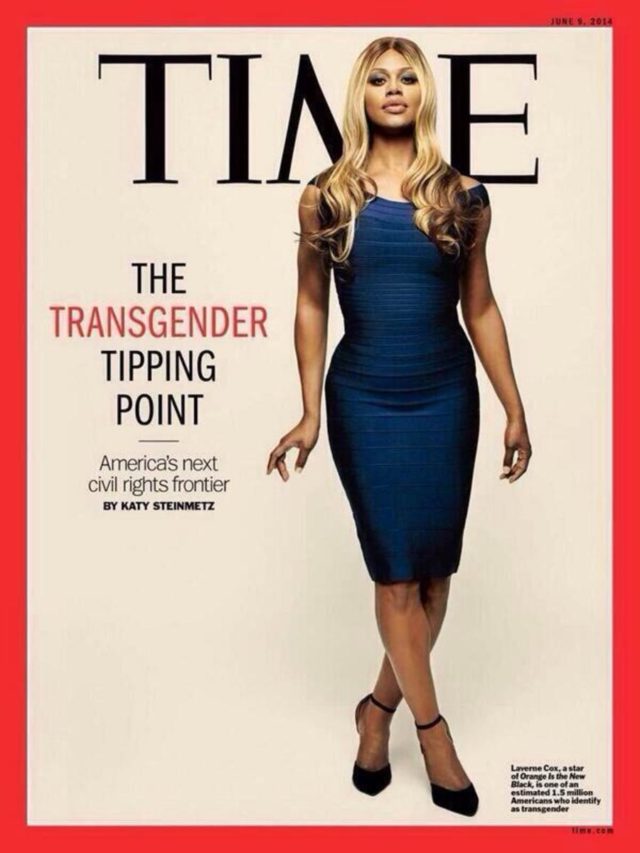 Sapphic sensation: the rise of the lesbian story on and off screen

And there is more more same-sex screen time around the corner. Disobedience, in cinemas at the end of the month, adapts Naomi Alderman’s novel about the affair between two women from a frum (pious) Jewish community, played by Rachel Weisz and Rachel McAdams. Later in the year, Kristen Stewart and Chloe Sevingny co-star in Lizzie, described by one reviewer as “the classiest lesbian axe murderer movie ever”. Keira Knightley plays Colette, in the forthcoming eponymous biopic of the queer writer. Chanya Button directs Vita and Virginia, which tells the story of Vita Sackville-West and Virginia Woolf’s love affair. Olivia Colman, currently filming as Elizabeth II in The Crown, portrays a different, fictional queen in next year’s comedy The Favourite. She has called sex scenes with co-star Emma Stone “awfully fun”.

For a variety of reasons, the concept of family has been changing over the past 30 years in Japan, where the rate of marriages and births has dropped to a record low. One in four men is likely to remain a lifelong bachelor, while one in seven women will remain single. Among those who do get married, economic constraints and limited access to child care prevent many from having children.

Shifts in Japanese society have been attributed to the 10-year recession the country suffered in the 1990s, followed by a recovery marked by decreased corporate spending, hiring cuts and increased demand for part-time workers. The broader recovery in recent years has primarily benefited those on the favored side of the country’s widening wealth gap.

Japanese filmmaker Hirokazu Kore-eda’s career parallels his country’s economic trajectory, taking up aspects of the great recession and the severe social impact of a stalled recovery. His latest film, “Shoplifters,” about a different kind of family, unrelated by blood, won the Palme d’Or at Cannes and is Japan’s submission to the 2019 Oscars.

“I am interested in the contemporary family. But I don’t know if I’m concerned about the state of the contemporary Japanese family,” Kore-eda said during a recent press tour in Los Angeles. Sitting in a quiet suite in West Hollywood’s London Hotel, he reflected, “I would say it’s much more personal for me.”

The new film stars Kore-eda regulars like Kirin Kiki, who has appeared in six of his films, and four-time collaborator Lily Franky. Together, they anchor a cast of varying ages and experience levels portraying a clan of individuals with dubious pasts joined as an ad-hoc family. They survive through methods such as shoplifting, showcased in the film’s compelling opening sequence, as Osamu (Franky) and his boy Shota (Jyo Kairi) wind through a market, surreptitiously pinching goods along the way.

Added to their haul, as they make their way home, is a little girl who appears lost in the street. Rather than leave her under a bush for the night, they take her with them. When they later discover she is an unwanted child who might possibly face physical abuse, they decide to keep her. It’s not kidnapping if they don’t ask for ransom, reasons Nobuyo (Ando Sakura).

Three years after she took power, Myanmar remains as repressive as ever. Were the warning signs there all along?

There are falls from grace, and then there is Aung San Suu Kyi. In 2015 her election to the post of state counsellor – de facto head of government – was hailed as a sea-change moment for Myanmar.

Three years on, the feted Nobel peace prize winner has become a global pariah at the head of a regime that has excused a genocide, jailed journalists and locked up critics, leaving the international community wringing its hands as Myanmar remains as repressive as ever.

NOTE: I've felt the deal is probably this: One wrong move, Suu Kyi, and the racist military makes you history. Basically. Same kind of message Bernie got from the DNC: Support Hillary now or else. And so forth.
Collapse