SIGN THE PETITION: Tell the National School Boards Association: Get Monsanto’s Roundup out of schools!

Help us identify schools that use Roundup and other pesticides

Print this flyer and share with you school board, PTA and other parents

So Much More Good Stuff @ https://www.organicconsumers.org

And this is also one of my favs @ https://www.ehn.org/ 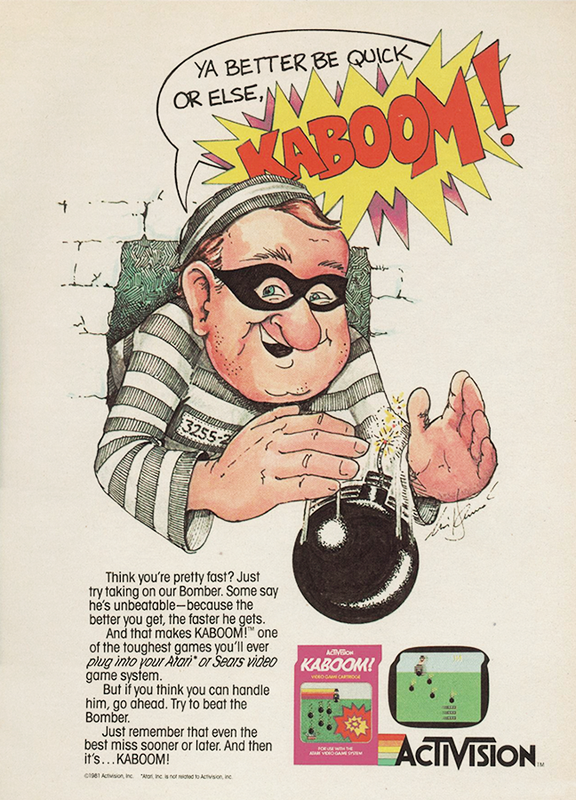 Isn't that something Saint Augustine wrote? It sounds like something China would do. A city to lovingly cater to your every creeping inclination.      A city where privacy is theft.
And surveillance is normal...

A Google-backed project to build the interconnected, data-driven ‘city of the future’ sounds like all George Orwell’s nightmares come true, and is now in the spotlight after a privacy expert resigned from the project in protest.

Moron Google: (It's stock dropped today, along with Amazon's, due to disappointing earnings. Oh, pooh)...

‘F*CK. YOU. ALL’: Google ‘design lead’ wishes for Republicans to burn in hell in Twitter outburst

Massive Google cover-up exposed: Hundreds of thousands of users compromised; Google tried to sweep it under the rug

Google engineers and scientists flee the company as EVIL takes over

Facebook, Google declare all pro-liberty speech to be "political spam" or "Russian bots" as pretext to censor conservatives

Google abandons Berlin base after two years of resistance

All you wanted to know here: IN GOOGLE WE TRUST
And the tag is: GOOGLE.

How nationalism and globalism can coexist | Wanis Kabbaj

There is one big and glaring sign that the United States seeks to thrust the globe back into an arms race. John Bolton is in Moscow to discuss the United States’ intent to withdraw from the Intermediate-Range Nuclear Forces Treaty.

The end of the 31-year-old treaty signifies that, potentially, world powers will return to an arms race mentality. But there are some that believe the arms race is already upon us. According to NPR, over the past year, the U.S., China, and Russia have all stepped up efforts to develop a new kind of missile; a weapon that can fly faster and farther than almost anything in existence. This kind of missile is known as a hypersonic weapon.

These types of weapons would have the ability to travel at five times the speed of sound or more. They could strike at a target while evading missile defenses and hit almost anywhere without any warning deep inside enemy territory.

"When it comes to preparing for the end of civilization, gun-loving red-staters aren't the only ones taking matters into their own hands."
(first posted at

Is it edible? 3 easy steps to determine if you’ve found something edible in the wild

How to travel to a safe location during a “Without Rule of Law” scenario – NaturalNews.com