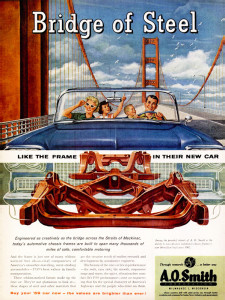 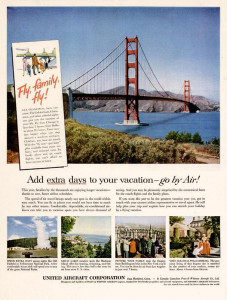 At the midterm elections next month, residents of the ultra-liberal city will be asked to vote on Proposition C – a new tax amounting to approximately 0.5 percent on revenues above $50 million for businesses headquartered in the city.

The tax, which would affect Twitter, Uber, Wells Fargo, Gap, and dozens of other major multinationals, could bring in $300 million per year, doubling the city’s homelessness budget.

But Jack Dorsey, an avowed liberal, spoke out against the idea... Instead, Dorsey asked residents to support the newly-elected Democrat mayor of the city, London Breed, who has not endorsed the proposal. Breed has promised to audit the money that is already being spent, to see if it is actually tackling the problem, which has worsened in lockstep with the city’s wealth.

See more also via tags above! 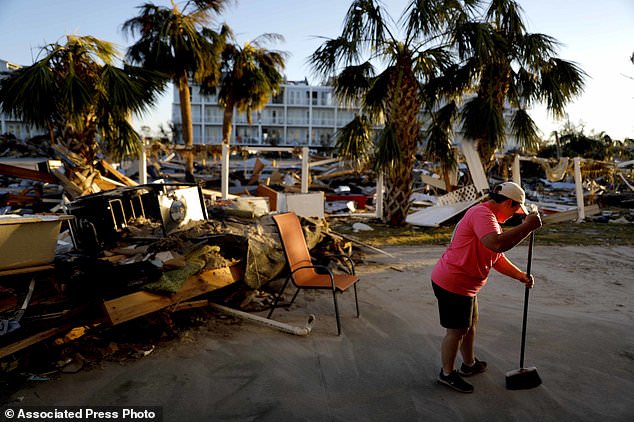 For those without much, Hurricane Michael creates hardship

“I don’t have anybody but me, and I’ve lost everything I’ve had,” Little said. “I get enough just to pay my bills. I have $3 a month leftover.”

But she, unlike some others, has a place to stay. She doesn’t have enough savings to replace the home she’s lost and is hoping insurance covers it, but she’s bracing for a long wait. In the meantime, she with family.

“We’re lucky that we at least have a place to stay,” said her daughter-in-law, Pam Rudd, 50. “There are people walking up and down the road with backpacks and no place to go.”

There are many home remedies which can be used to deal with bacterial or fungal infections: Garlic, vinegar, tea tree oil, other essential oils, etc., - and honey. Honey is a natural antibiotic, especially for use in dressing wounds and burns. The sugars help heal tissue! After a burn, throwing on honey and cayenne pepper will help a lot - (and you can add hydro-cortisone and anti-itch cream, etc). A special kind of honey - Manuka - has been found to be a medicinal tool in fighting MRSA, which is a staph infection impervious to common antibiotics. You might want to know what fights MRSA, cuz - you might get it and it's a killer...

Manuka honey is a product of the Land Down Under - and so is a sponge, also said to fight MRSA!  Well - it is also found in Antacrtica...

What also helps? Turmeric, of course. Turmeric helps everything...

How to wash MRSA off your body - by the Western Australia Dept. of Health..

Information on decolonisation treatment for people with MRSA

Latest research suggests MRSA could be battled with light..

Photoactive-bacteria bait may help in fight against MRSA infections
Researchers are testing whether a light-active version of heme, the molecule responsible for transporting oxygen in blood circulation, may help people infected with MRSA. Photodynamic therapy, or PDT, involves a compound known as a photosensitizer, which can be activated by visible light to kill diseased cells or bacteria. PDT is a clinically proven method for fighting cancer but has not yet been developed for treating MRSA infections.

And see the tag above, "health - flesh-eating bacteria".

The day becomes more solemn and serene
When noon is past -- there is a harmony
In autumn, and a lustre in its sky,
Which through the summer is not heard or seen,
As if it could not be, as if it had not been!
(Percy Bysshe Shelley) 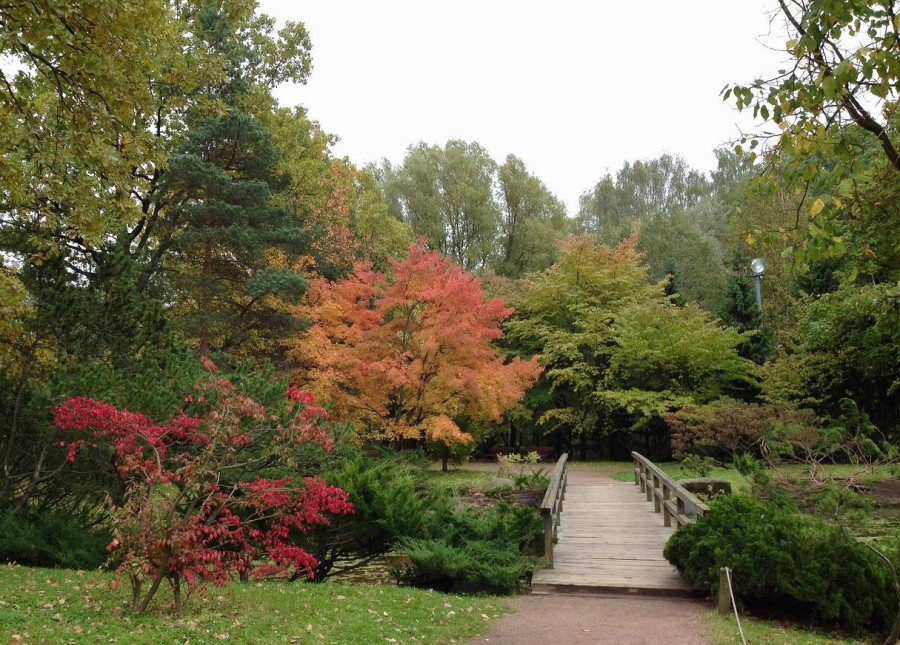