This gets a little bit weird...

Damm said during his on-camera interview that he lives down the street from the Republican office and that he had trouble sleeping Saturday night “with everything that’s been going on with the Supreme Court.”

He said he doesn’t like that the Republican headquarters is so close to his home, and while he didn’t take credit for the graffiti, he commended it.

“I think it’s great that someone labeled them for what they are,” a smirking Damm said. “I am happy about that.” 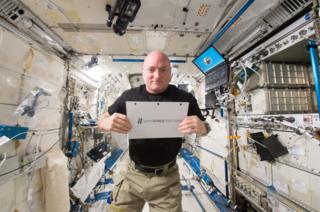 Did not mean to offend by quoting Churchill. My apologies. I will go and educate myself further on his atrocities, racist views which I do not support. My point was we need to come together as one nation. We are all Americans. That should transcend partisan politics.

Shovel sharks are a common sight for any fisherman who has ever patrolled a sandy flat, gone beach fishing along the coast, or the seagrass beds of any estuary on the eastern coast of Queensland or New South Wales.

Scientifically known as the Eastern Shovelnose Ray, the species is actually a type of garfish. Not much is known about these shark-ray's probably because they are very common. Their common name references their garden implement shaped head, a shovel.

Their diet consists of anything they can find on the bottom of the sea, including dead or half dead fish. Playing a very important role in keeping the reef healthy and in good order. Because if the dead fish build up, the reef would become poluted and at risk of biological hazards and fish related illnesses breaking out.

Another thing about this interesting fish, is that they are actually very good to eat. It is one of the better-kept secrets of the local fishermen, who will keep them if they catch one by accident. 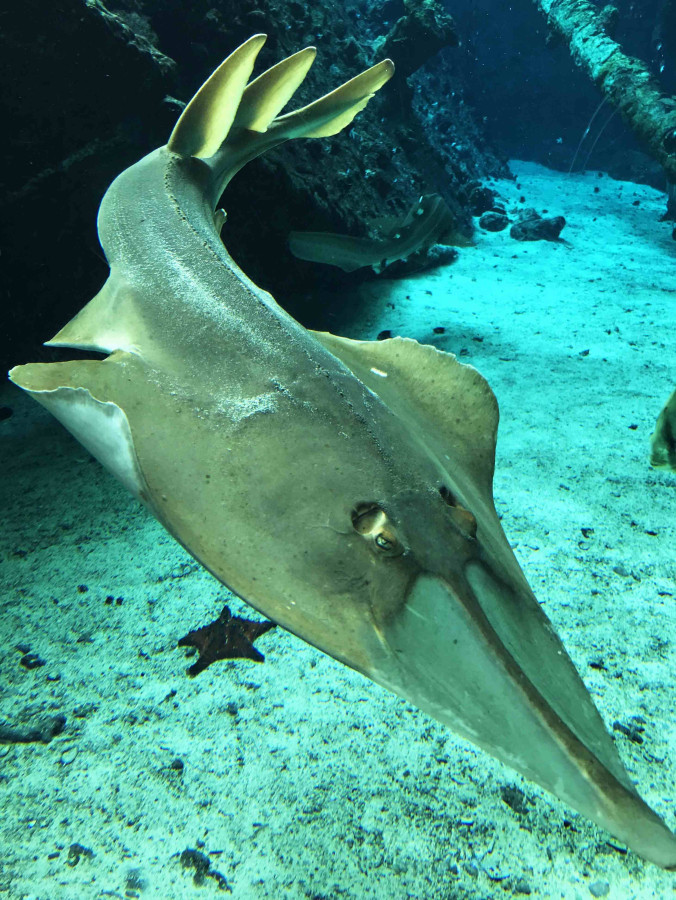