Explaining why the universe can be transparent

The Red Kangaroo is one of Australias Largest Breeds of Kangaroo.

Up close an personal they can be quite intimidating, and if one is angry there is not much you can do. I have seen people climb a tree, run around the tree in circles, and some people turn into a ball to protect their body from being hit; although, you can still get scratched quite badly. Best thing yet, is just not to make one angry in the first place.

Seen here, this male has bigger arms than most of the people at the gym. 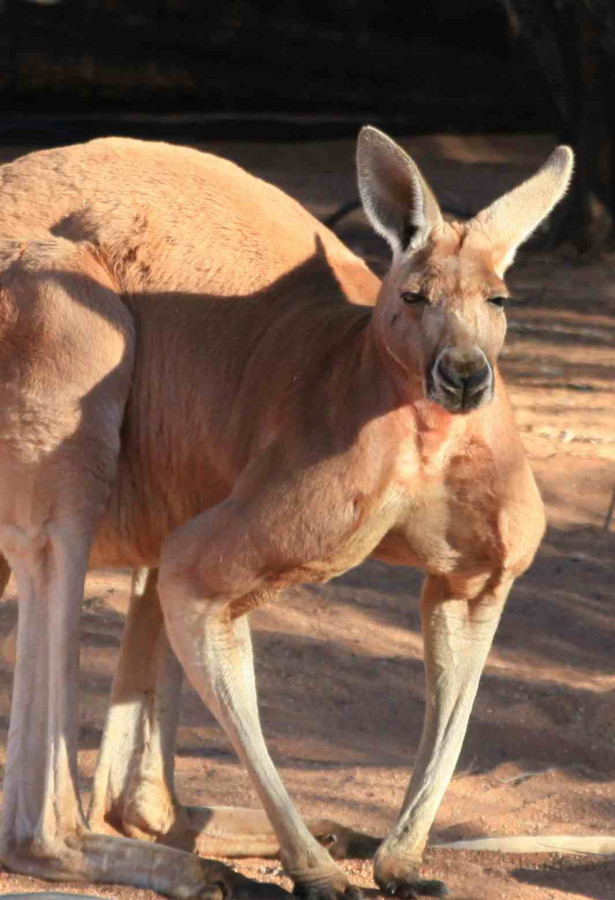 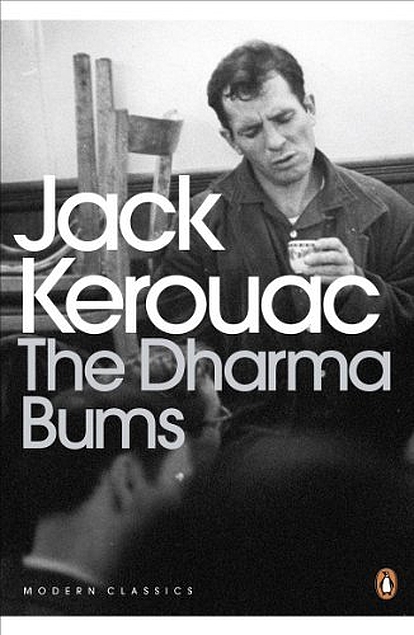 In "The Dharma Bums", Kerouac has written another great book about the search for truth and meaning throughout the American countryside. The story is narrated by Ray Smith and is effectively Kerouac telling his own story. Smith and his friend Japhy are wanderers (or bums) in search of the True Meaning or Dharma.

The trip covers one year of travels in the life of Smith. His frantic narrative style seems to be fueled by his frequent poorboys of cheap red wine as well as his sheer excitement to be in pursuit of the truth. The story starts in Berkeley, California and visits the Californian desert, Mexico, North Carolina, Seattle and finally ends at Desolation peak in the North Cascades of Washington state. All of these places are reached by hopping on trains, hitchhiking or shelling out a few cents for a bus ride. Interspersed within the descriptions of travel and characters are Zen musings such as "It's all different appearances of the same thing" as well as meditation on different ideals and places.

Kerouac never lets the story slow down and regardless of how accurate the Buddhist ideals are, the rambling, jangly story is quite a ride, so make sure you hang on.