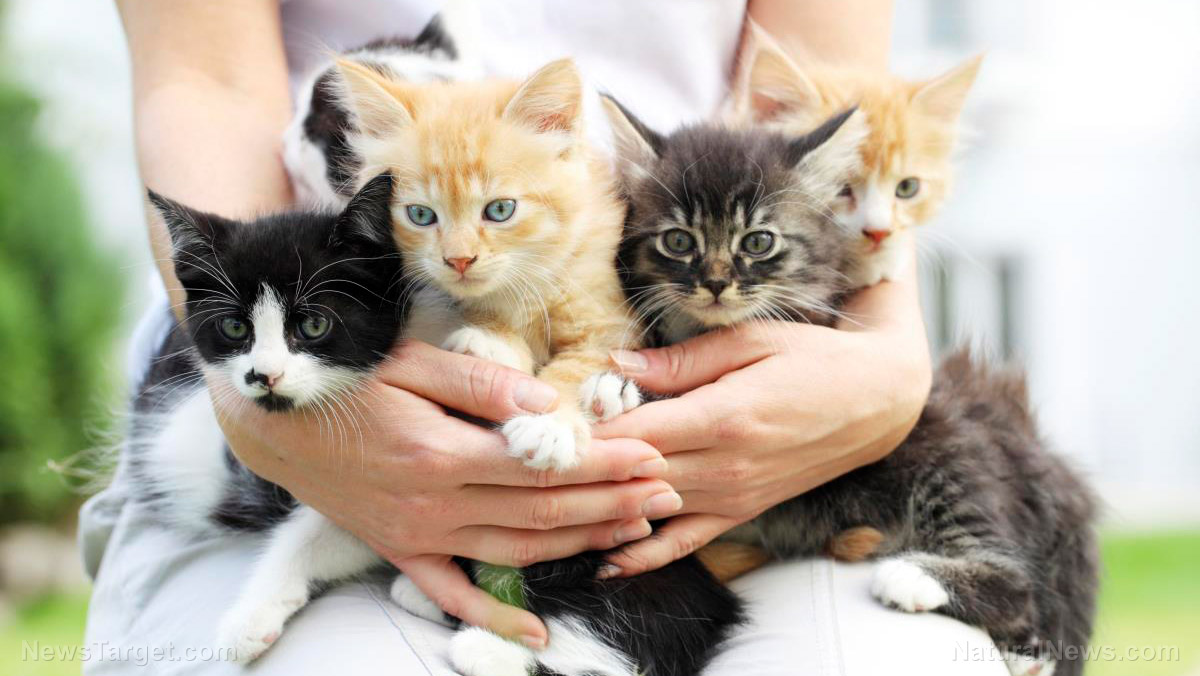 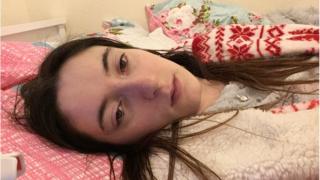 Chronic fatigue syndrome graded exercise therapy (GET) 'should be withdrawn'

A common treatment for chronic fatigue syndrome should be scrapped immediately, according to one of the UK's leading experts in the illness.

Dr Charles Shepherd says graded exercise therapy (GET) can actually be harmful to some people.

He argues the idea of getting patients to do increasing amounts of exercise can lead to serious relapses.

Other health experts disagree and say GET is both proven and a safe method of treatment.

Chronic fatigue syndrome (CFS) is also known as myalgic encephalomyelitis, or ME.

[NOTE: My opinion is that he is mainly correct. It is impossible to know how much exertion any CFS person can or should tolerate - and it always varies depending on a multitude of stressors. Even the patient/victim, who should best know his or her own tolerance, has difficulty knowing for sure, and may be constantly foiled. However, it should be the patient who determines his own therapy, load, and the limitations of his or her own, "energy envelope." One thing that could really help CFS / ME patients would be the acknowledgement that they need a lot of health supplements, rather than prescription meds. Better subsidy via Medicaid would help many who are financially strapped, as most are].

Documentary - ME Awareness Week: BBC Newsbeat Documentary – "M.E. And Me"

book - Thirty Years of Disdain: How HHS and a Group of Psychiatrists Buried Myalgic Encephalomyelitis - and HERE.

Chronic fatigue: 'Held hostage by ME'

What not to say to someone with chronic fatigue syndrome - or ME
https://www.watercures.org/chronic-fatigue-syndrome-cfs.html

Post Lyme Disease and Chronic Fatigue Syndrome (ME/CFS) – Are They The Same?

"What is Chronic Fatigue Syndrome?"

Cannabis oil for chronic fatigue: A teenager says it cured his debilitating illness

ME Awareness Week Focus on Employment and Education – Free leaflets for you to download!

On entering the garage, the officers found seven dogs, two of them pregnant and all of them unconscious and unresponsive “as a result of smoke inhalation,” the ISP said.

“The first-responders then took immediate action and began CPR on the canines, providing oxygen in an attempt to revive them,” the ISP said. “Some of the officers and neighbors were able to open the dogs’ airways and blow air into their lungs. When EMS arrived on the scene, first-responders were then able to use ‘pet masks’ in order to better provide oxygen to the canines.”

Dogs, cats could be saved by California mouth-to snout-bill
Collapse