Sometimes, I start a theme, and the news requires that I keep posting about it. And. 2017 will be rememoried for at least two things: Gropegate. And sexbots. So, you've got it all here. Merry Christmas, baby. Happy New Year too.

Ask yourself. Maybe we're making some kind of bizarre progress, if we've been going from this:

Hollywood's first major sex scandal:
'Prince of silent film' Fatty Arbuckle was put on trial 3 times for crushing an actress to death while raping her before jury apologized to HIM for the 'great injustice' in case that caused public outrage 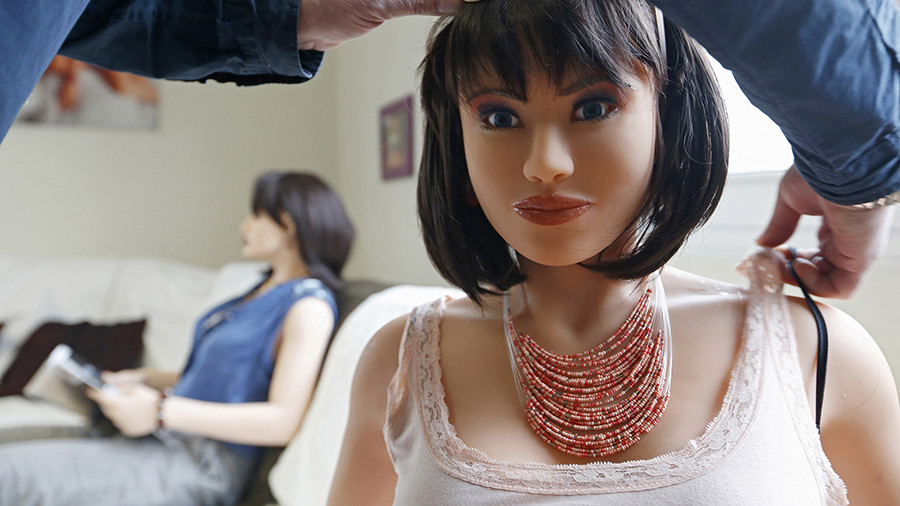 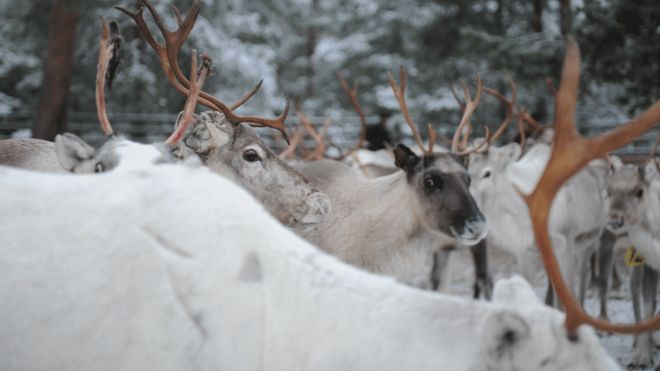 meowmensteen who is famous in her own right. I thought I posted this story before though).

The clue is in his antlers...

I have been listening to the BBC World Service ever since I was a little boy. They have the best news, but also some of the best feature programmes around. "Outlook," is one of the best. It is up there with, "From Our Own Correspondent," and the science show/s they air here at around 5:am Chicago-time, early Sundays, (that would be around 10 or 11:am UTC/GMT), right before, "Living On Earth," airs here. That makes early Sunday morning one of my fav times, and I often resume wine from the night before. The Devil may care. Because it's hell in a hand-basket.

By the way, while we are in this conversation about how we are destroying the global ecosystem, I think we should take time-out-of-mind to realise that most animals are, in many ways, just as wise, just as sentient, and just as human as we be. So, all the catastrophes that are increasing, the fires, the disruptions, the wild winds and our own wails of sorrow: These pains take pains to affect the many strains of humanity that go amongst us, disguised as dogs, or as cats, or as apes, or as all and any other number of living, breathing, feeling avatars. Avatars we call animals, present company excluded. (How's that for triple entendre?)

Animals learn, think, feel joy, and hurt, too - just as we do. Even ants mourn their dead, and I have a theory that all animals have a kind of religion in them. So, the whole Hindu thing about all creatures having a kind of soul, I believe that is true, at least in the sense that every being has its own being, its own timeline, and its own approach at eventual mortality. Most beings apparently prefer to be alive, with something of a passion.

When a forest falls, you may not hear it, but it does. So do all the living things within it. Ever since I can remember, every time I ever tore into some lettuce, my top lip would weirdly curl a little - beyond my control - probably because my body was picking up on the plant's emission of signals of hurt.

You may not think that your dog is a kind of human, with his own compassionate side, but that may be only because he does not show it, due to worry, or mistrust, or fatigue, or anxiousness, or anticipation of food. And maybe you're not listening...

Dogs Notice When People (or Other Dogs) Sound Sad

You may not think that someone who stands by, whilst the murder of another is committed, acquires any conscience or guilt over the incident - but in fact, that person does, and may need, "therapy for life." Oh that life itself could find its own therapy.

So, things are happening in this world which most of us believe we do not see, but they do. Our sixth sense is seeing everything. And, if we open up, we will not only see that animals are just like us, and that we are just like them, but that they are capable of opening up, as well.

OUTLOOK: How the famous primatologist, Jane Goodall learnt mothering techniques from chimpanzees and the autistic woman who says gorillas taught her to be human:

The famous primatologist Jane Goodall went to live with chimpanzees in Tanzania and made a discovery that inspired a new way of thinking about apes and about ourselves. For a while the American primatologist Dawn Prince-Hughes was a dancer in a peep show and spent her earnings on going to the zoo. In her thirties Dawn was diagnosed with a form of autism and through observing gorillas, she learned the social rules of human behaviour.

Outlook Weekend: Lessons from Apes - BE SURE TO LISTEN TO PART TWO OF THIS SHOW!

I hope you will find my other posts on animal sentience, because this is a very important topic for everyone.