"It's All in the Game" was a 1958 hit for Tommy Edwards. Carl Sigman composed the lyrics in 1951 to a wordless 1911 composition titled "Melody in A Major," written by Charles G. Dawes, later Vice President of the United States under Calvin Coolidge. It is the only No. 1 single in the U.S. to have been co-written by a U.S. Vice President[1] or a Nobel Peace Prize laureate.

The song has become a pop standard, with cover versions by dozens of artists, some of which have been minor hit singles.

Melody in A Major

Dawes, a Chicago bank president and amateur pianist and flautist, composed the tune in 1911[3] in a single sitting at his lakeshore home in Evanston. He played it for a friend, the violinist Francis MacMillen, who took Dawes's sheet music to a publisher. Dawes, known for his federal appointments and a United States Senate candidacy, was surprised to find a portrait of himself in a State Street shop window with copies of the tune for sale. Dawes quipped, "I know that I will be the target of my punster friends. They will say that if all the notes in my bank are as bad as my musical ones, they are not worth the paper they were written on."[citation needed]

The tune, often dubbed "Dawes's Melody," followed him into politics, and he grew to detest hearing it wherever he appeared.[4] It was a favorite of violinist Fritz Kreisler, who used it as his closing number, and in the 1940s it was picked up by musicians such as Tommy Dorsey.[5]

In summer 1951, the songwriter Carl Sigman had an idea for a song, and Dawes's "Melody" struck him as suitable for his sentimental lyrics. Dawes had died in April of that year. It was recorded that year by Dinah Shore, Sammy Kaye, Carmen Cavallaro, and Edwards.[5] The Edwards version had most success, reaching No. 18 on the Billboard Best Sellers In Stores survey.[6] The range of the melody would have been "difficult to sing", so required rearrangement.[7] A jazz/traditional pop arrangement was recorded by Louis Armstrong (vocals) and arranger Gordon Jenkins, with "some of Armstrong's most honey-tinged singing." Jenkins would in 1956 produce a version with Nat King Cole along the same lines.[8]

In 1958, Edwards had only one session left on his MGM contract. Stereophonic sound recording was becoming viable and it was decided to cut a stereo version of "Game" with a rock and roll arrangement. The single was a hit, reaching number one for six weeks beginning September 29, 1958, and would be the last song to hit number 1 on the R&B Best Seller list.[9] In November, the song hit No. 1 in the UK Singles Chart.[1] The single helped Edwards revive his career for another two years.[6] 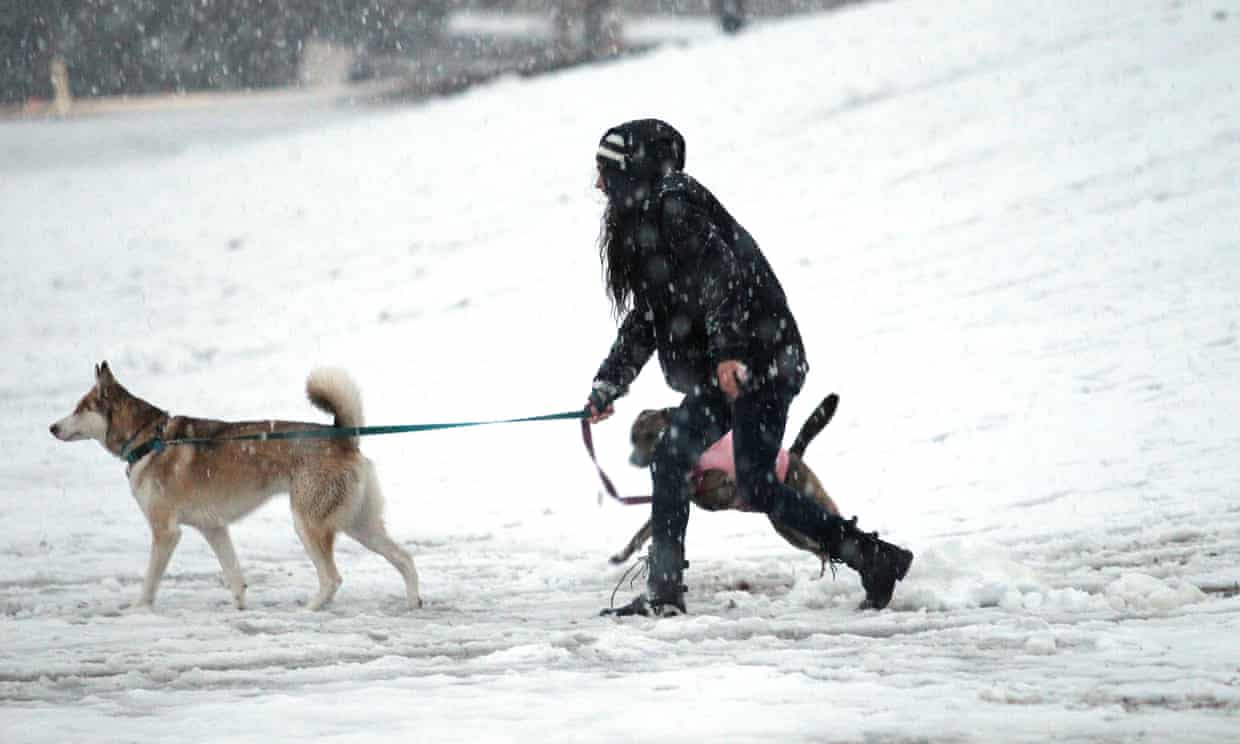 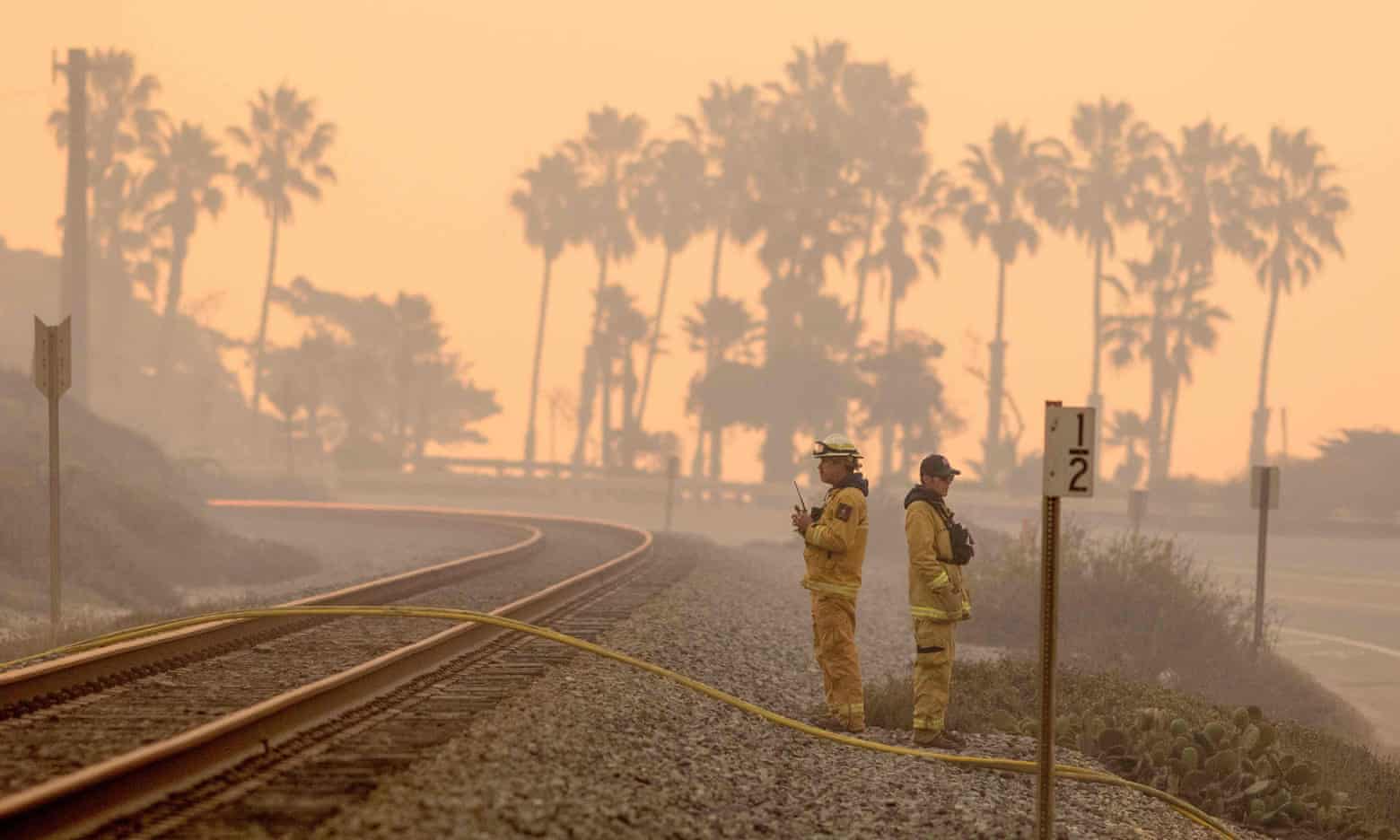 'It was an inferno': southern Californians left dumbstruck by week of wildfire hell 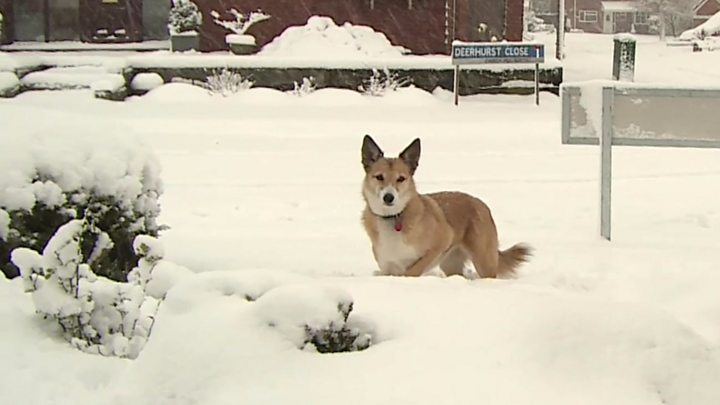 There are some movies that seem significant to me, or to you. Here's a little thing I'll do with some of those movies: I will jot down the times in the specific movie where something great happens. So, when you watch it on DVD, you can enjoy what I enjoyed, as if I were sitting right there with you! Won't that be fun?! Any movie that makes, "Movies by the Numbers," status is a movie that I recommend everyone see before the world ends.

Today's Movie-by-the-Numbers is: "Seeking a Friend for the End of the World," (2012). I might have commented on it before - (maybe even "reviewed" it, forgetting to tag). This is a dark comedy starring Steve Carell and Keira Knightley. With only a few weeks until the end of the world, Dodge (Carell) finds himself alone and queasy. A frenetic woman (Knightley) pops into his life, and together they go on a somber road trip to reacquaint with past family members, and such. Needless to say, they fall in love with old LPs playing in the background, and everything is quaint, up until they die together romantically, because asteroids will do that to you.

This movie has several drawbacks. It isn't a sci-fi work of profound genius. It isn't hysterically funny. The entire third quarter, where the theme switches from frantic gallows comedy to the discovery of romance, completely drags. Nevertheless, these are two heady actors/comedians who are fun to follow, and the deeper emotions are still salvageable in the fourth quarter. There is no real heavy social commentary, other than some people riot, and some people find friends or meaning, when the world ends. Written and directed by the same person who screen-wrote, "Nick & Norah's Infinite Playlist," Lorene Scafaria, this movie can be described as another frolicking, "mixed tape road trip." This dear little movie speaks to me about the sadness of existential life, contrasted with the drive to find meaningful love. At the same time, it takes us to the end of the road - the tape is over - which is something the world is rather confronting today. The rude awakening.

The newsman begins: "The final mission to save mankind has failed... The 70-mile wide asteroid known commonly as, "Matilda," is set to collide with Earth in exactly three weeks time, and we'll be bringing you up-to-the-minute coverage of our count-down to the End-of-Days, along with all your classic rock favorites. This is Q 107.2."

(Note: I think my fav 'joke' in the movie is where Knightley does the kooky whistling thing while being pulled over by the cop, (that is minute 49:34).

Asteroid escapes NASA’s notice as it skims past Earth 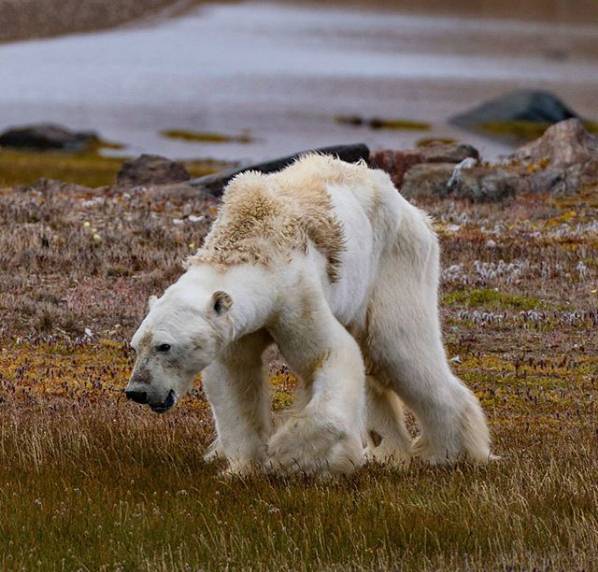