"Freedom is nothing but a chance to be better."

I almost bought a book by Camus while I was at the bookstore, but as usual, I did my culling, and it went into non-existence, therefore it wasn't. It was a collection of his earlier journals, and I thought, "I already do this." Another book I didn't buy was Victor Frankel's, "Man's Search for Meaning." Another rejected book also had, "meaning," in the title but I forgot what it was.

Last night, I watched, "Steve Jobs: The Man in the Machine," (my second Steve Jobs movie). (2015; 2 hours+). It was a somewhat loving portrait, starting off, littered with Bob Dylan music. But it eventually switched into some strong, Michael-Moore-type criticisms of Apple, and all its many controversial, or illegal, "incidents." One of these incidents concerned the Chinese corporation, "FoxConn," (i.e., the wily con of a fox). Production of its touch screens and circuit boards for apple caused massive pollution, worker health problems, and suicides. (This year, Wisconsin fought hard to bring a giant FoxConn plant into the state, with numerous unfair enticements, and numerous ignorances over the problems of the past - which shall also soon be visitted on Wisconsin). FoxConn, like Apple, like Jobs, is considered TOO BIG TOO FAIL, and therefore we kiss ass and sanctify kings. When Jobs died, multitudes grieved him, like drunken North Koreans over a Kim, not so much because they loved him, but because they loved his things. (And, yes, I deliberately rhymed right there).

No news to me, Steve Jobs was shown to be the lying controllaholic megalomaniacal boy-next-door that he was. (Not entirely unlike our great and powerful president). I watched every clip of him closely, and I could identify it. I could see him lying through his teeth - "distorting reality" - and simultaneously putting on a boyish front, to manipulate. People just ate it up.

I have wondered why Steve Jobs seemed so much like a psychopath, and yet someohow escaped that moniker. It was because he acted like he cared about people, his Apple family, his customers, usability. He started off giving the finger to the cold, megalythic IBM, yet ended up being a ruthless gigantico-capitalist himself. He claimed to be maintaining Apple's, "core values," as Apple got bigger - but what he was really referring to were the core values of control and subterfuge.

Today, I decided that Steve Jobs could be called a, "Romantic psychopath," (something of a contradiction). He had hankerings for love and family which kept going back into monkish spiritualism. He built a new structure for family and connection through his work, in the Family of Apple. But, like many rude, grandly naive and selfish Baby Boomers, he went too far with his romantic ideals and plans, and turned them into their very opposites. Long ago underwritten by his need to care, his methods became diabolical and self-rationalizing. He became the violent, overbearing father, who just really, "cared so much."

We don't always look at psychopaths as being people who care or have sentiments. But they all seem to get stuck in some emotional tragedy in their childhoods, like Citizen Kane. Ever after that, they become determined machines concerned mainly with figuring out the details, the means towards their wrongful ends. Ends that first emerged in broken adolescent hearts; and means that are constructed by perpetually adolescent minds, cold and deceptive to the enemy outside world.

In that he pretended to care, I think Steve Jobs was a consummate fake. I also think that he believed himself to care deeply, but elevated this onto a lofty pedestal of narcissism. Of being special, chosen, too big to fail - permitting any sort of lie or abuse. If you consider what might be the symptoms of being a, "Romantic psychopath," you might see that they could be indistinguishable from being an alcoholic. And so, maybe he was. I see him pictured with beers - and his workers celebrated victories by sucking on hard liquor. So, who knows.

Needless to say, he "invented" some good stuff, which is turning us into zombies addicted to a false, "techno," family. We are getting less sleep and turning into monsters. We tap into only what people who agree with us say, think and feel. We stumble over ourselves to suckle on our smart phones. Meanwhile, Apple, and corporations, and hackers, and the Government, track our every move.

If this is the freedom he brang, I'm not having it. When everyone is logged on in lockstep, then where is the chance to be better anymore? When everyone is on twitter, bitching and stabbing, including a farce of a president, then what does any of this really amount to?

Watch movie via the site. 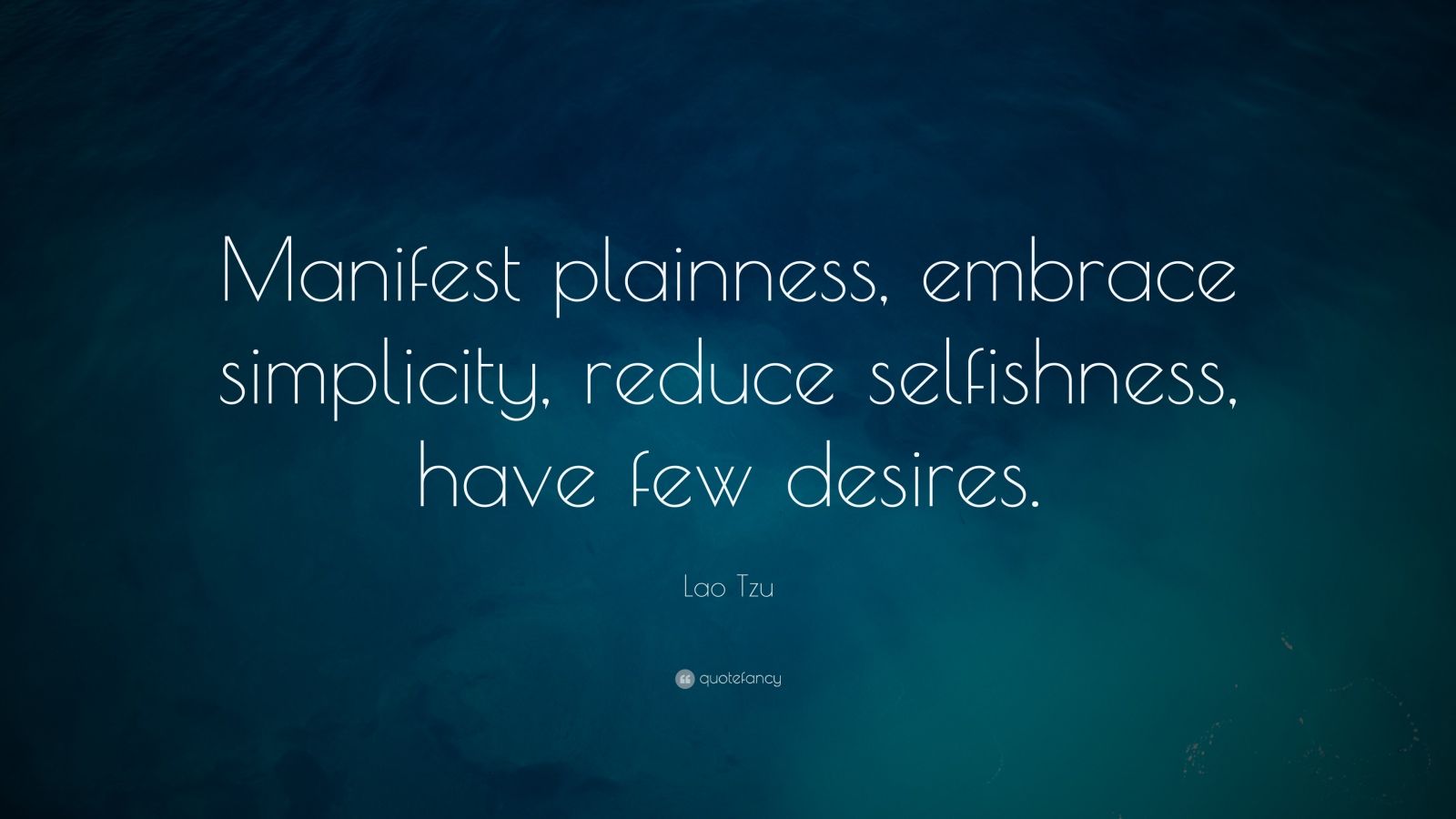 1. Reverence for all Life