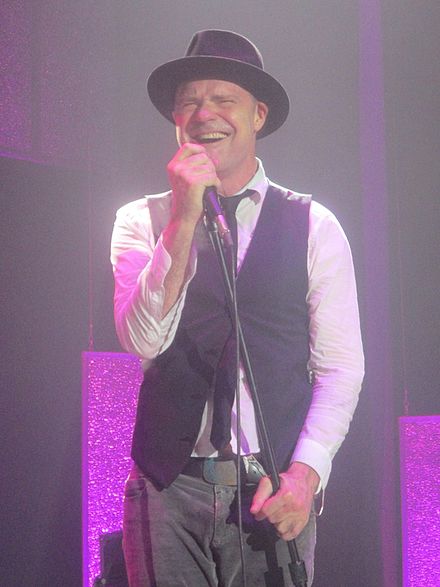 The musician and activist, Gord Downie, died recently of brain cancer. He was cherished for his music, environmentalism, and advocacy in indigenous affairs.

Upon hearing the news, Prime Minister Justin Trudeau released a tribute statement on his official website.[45] Later in the day, he held a press conference at Parliament Hill at which he remembered Downie as "Our buddy Gord, who loved this country with everything he had—and not just loved it in a nebulous, 'Oh, I love Canada' way. He loved every hidden corner, every story, every aspect of this country that he celebrated his whole life."[46] Canadian MP Tony Clement called upon the government to consider holding a state funeral for Downie, stating "I think he matters that much to Canadians."[47] The House of Commons observed a moment of silence.[48]

Thanks to birdandfox. Read her entry, with links, HERE.

The Psychology of Self-Righteousness

See more from ON BEING!

Just a warning: This site is insanely and weirdly anti-liberal. I still follow it anyway...

I decided to post this with its padding, because you can take it. Look at the craven climate-denial near the end of the article, which you know I emphatically oppose. That does not mean that crazies on the far-right do not have valid things to say!
Collapse