"Do not return to your homes... I have thought of the term, 'Biblical,' but I will accept the term, 'Apocalyptic.'"
- Texas public official, regarding the weather disaster.

PS - Remember Hurricane Katrina? I don't hear anyone shouting that Texans are being punished because they don't believe in global warming. But I tell you wut! The longer they deny, the more they'll be getting hit, harder and harder. That's an actual correlation. Not like the more gay you are, the more hurricanes will flood your city. The latter just isn't a reality. The former is. So, lol, blame the fuckers!

(Note: I am not talking about the victims of this disaster.  Not serious.  Don't want harm for anyone.  Just been through a lifetime dealing with stupidity, right?)

My dog likes the song, "The Poor People of Paris," aka, "Have You Ev-er Been to France? All They Ev-er Do Is Dance..." This is a 1956 orchestrated instrumental, (by Les somebody), with lots of whistling. (And a tilt of the hat to Offenbach, the Barry Manilow of classical music - ba-boom). My dog also liked it when I whistled and snapped my fingers to it today. I had another dog who really liked Brahms. We used to dance a lot. Dancing wouldn't go over too well in this place.

My dog likes to howl when the ambulances get near. Or when they test the tornado sirens every month. I refer to these things as, "dog music," which he understands. If I really urge him to bark, or to, "do the dog music," he will focus enough and do it. I like when he howls outside. It really is a wonderful spectacle, and all the heads in the cars gaze upon it like it is a movie.

Sometimes, cars go by with dogs in them, and some of those dogs are nice, but some go crazy barking at my dog, who is just minding his own business. The nerve. I don't know how and why so many dogs get screwed up, but there are a lot of screwed up dogs here. They bark way more than the dogs in Ye Olde City, or Madison. In Madison, which is a very progressive town, the dogs are well respected and cheerful. You won't find too many crazy old bald men in Madison, banging and stomping and slamming, over the mere sound of a dog upstairs...

Yes, I am. I actually have a DVD of this movie. It isn't the greatest movie in the world, but I think it gets a bum rap. I think one reason for this is the, "Cameron Diaz Effect": When a super-hot is in too many movies at the same time, especially if they are doing parts that people don't want to see them in, then they get bad reviews.

But, this was a movie about being a teenage drama queen, not a middle aged male critic. There was supposed to be a lot of idiotic teenage drama in it. Most people don't like idiotic teenage drama, so this movie wasn't going to sit right with them. It is like Republicans taking irony at face value. Lindsay Lohan was acting ACTING! Get it? It was the same with Cameron Diaz, acting ACTING, in a lot of, "Sex Tape." Some critics just can't go that deep.

Another reason why this movie didn't do too well is because it was a bad movie. And - Alison Pill's face just is strange and off-putting. It is like someone shrunk her eyes down, and together, using Photoshop. She also bothered me in, "Pieces of April," not being a believable sister simply because of her her face. Girls, if you want leading roles, you must have big eyes, like Lohan, Holmes, Ryder, Hathaway, etc. Big eyes pretend more intensity of inner emotion.

But when a big-eyed lead is supposed to have a sister who is Alison Pill, it just does not work. But, like some other actors, Pill was chosen because of her superior acting ability, so, whatever. I just have a thing where some movies don't cast physically believable blood relatives. The worst example of this was in the dual portrayal of Brian Wilson in, "Love and Honor," or whatever that was.

Nevertheless, despite being a somewhat bad movie, this movie took turns that were unexpected. AND: this movie was made for ten-year-old girls! Disney made it! Lohan and Pill were both 17 when they made this movie, portraying girls who were both supposed to be 15 years old. Now, in real life, 15 year old girls usually don't want to go to see movies about 15 year old girls, because they'd rather learn what it is like to be 17 or 18, instead. It is girls who are between 10 and 13 who want to go see movies like, "Teenage Drama Queen"! So, don't just critique a movie like this in the same league as adult dramas - THIS movie is about being juvenile in every sense of the word.

Why am I posting about this movie? Because an LJ friend asked me what was my style in clothes for a female(?) I didn't know I had one. The only thing I could think of was Lindsay Lohan's army-green jacket in, "Confessions of a Teenage Drama Queen," (lol). So, I looked for a pic of it online, and I can't find one. But I did find a few other pics that I thought were hot, or not... 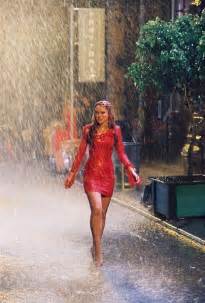 If you wonder how ill I've been, then look at this post, which should have been posted the day after the eclipse...

First of all, there is a time-lapse movie of the eclipse over at the Daily Mail. I just lost the link because their site removes your tabbed links after a certain amount of time. But, you can still find it if you search there. Btw - I keep posting about this eclipse because I feel I have a certain obligation to you, since I cover space, and all that. It isn't like I am infatuated by the eclipse. Actually, big fucking deal. The only thing I find interesting about the eclipse is that, at this point in time, the moon ends up being almost exactly the same size as the sun, relative to us. Very odd chances. But, it is also good that scientists get to study the corona.

The Solar Eclipse Had a Spooky Effect on Nature

After 'Super Bowl of Eclipses,' US Looks Forward to 2024 Total Solar Eclipse

Happy American family has no plates.

Why prisons continue to grow, even when crime declines

The caveman diet, favoured by Victoria's Secret models, does work!

Psychopathy in the workplace 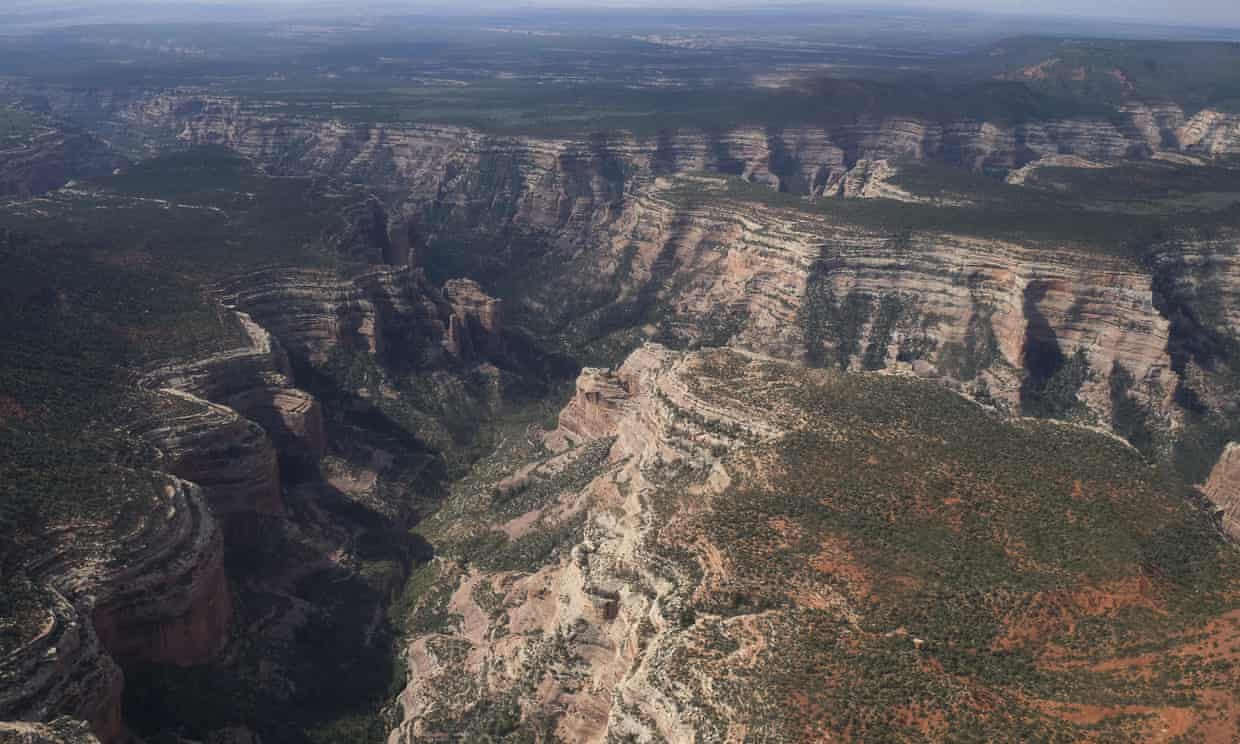 Patagonia joins forces with activists to protect public lands from Trump: Native Americans and environmental advocates get help from outdoor retailers as they battle proposal to change monuments’ boundaries
Collapse