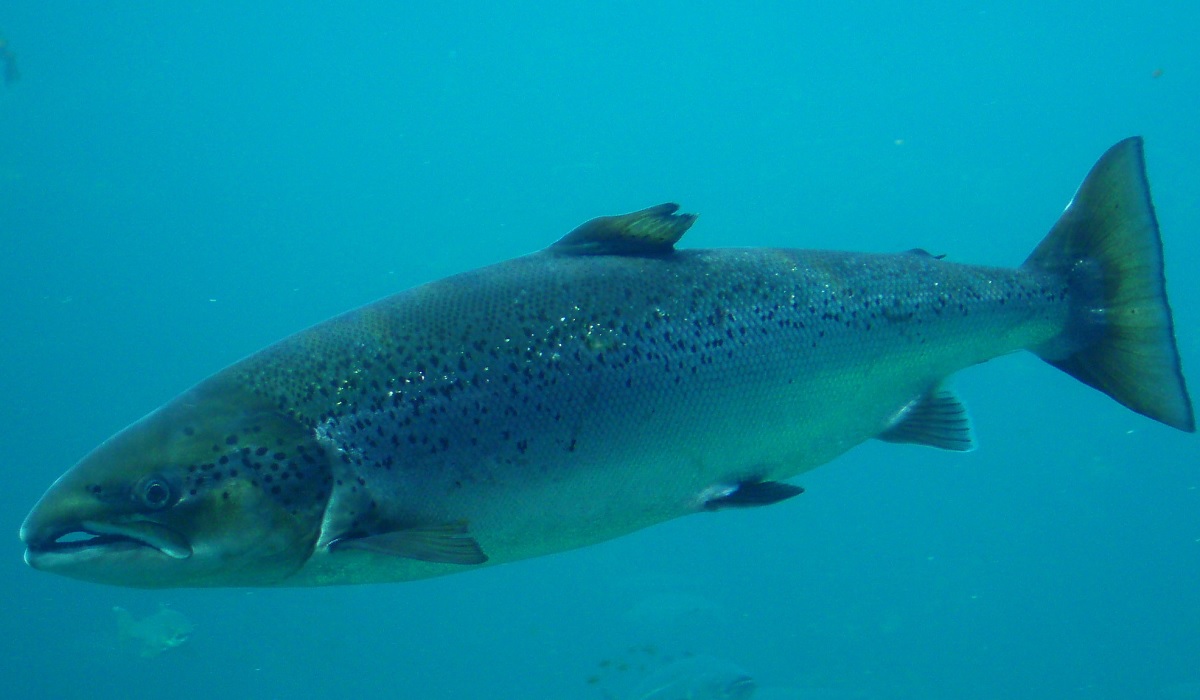 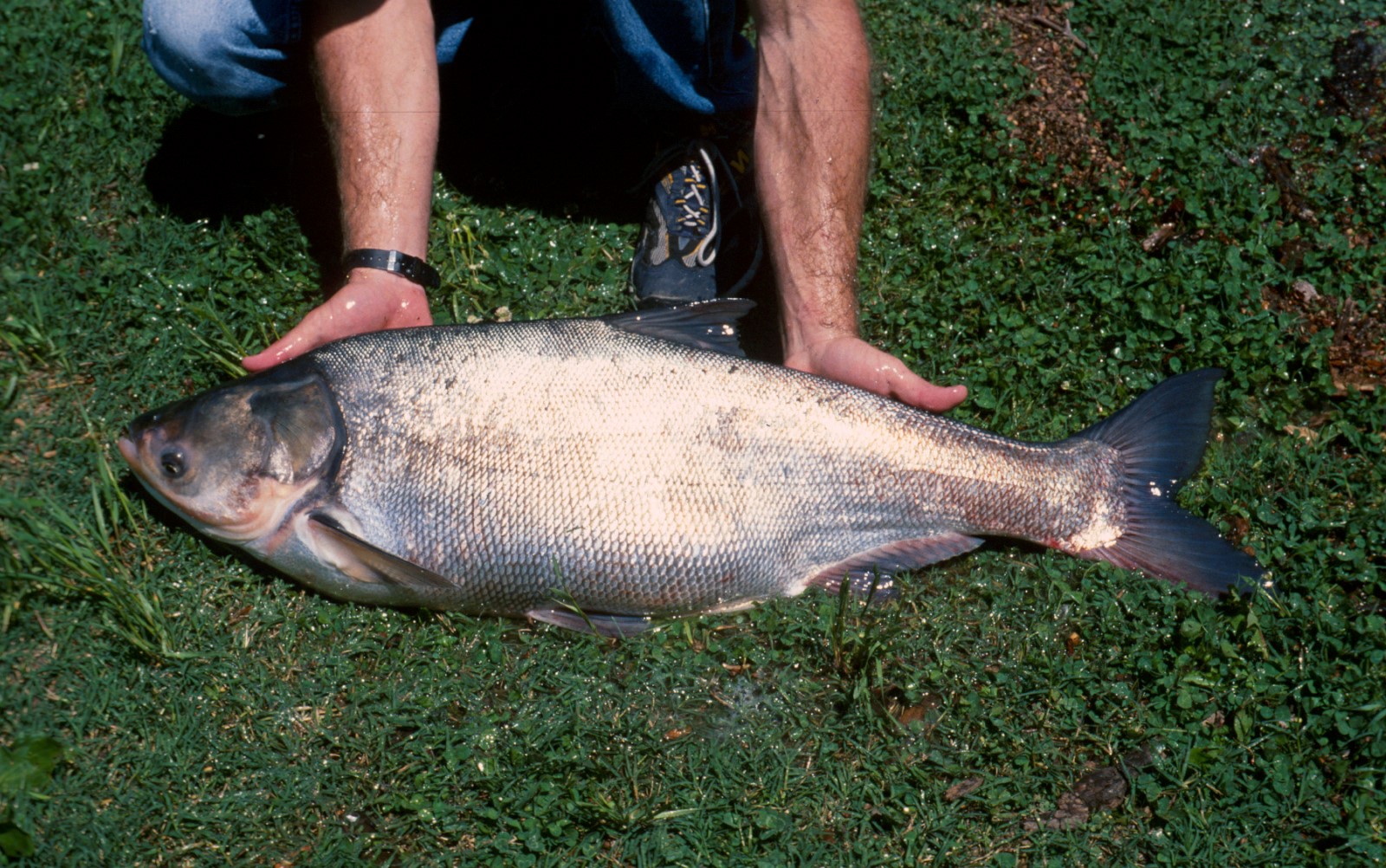 Asian Carp Response in the Midwest

I listen to NPR, and local pop oldies, day and night, cuz that's the best that is available. That means I have virtually never been able to hear Taylor Swift. I guess I would hear her more if I tuned into the local country stations, but I don't change my dials, and I don't listen to country. Anyway, whatever her music, I think that Taylor Swift is great. She is so independent-spirited and self-made. She has her own company. And she recently won that lawsuit against that guy who sexually abused her. She only asked for $1 in compensation, because it had nothing to do with money, and everything to do with justice. That is totally how I am.

NPR has been trying to pander to the white working class a bit, ever since the success of Donald Trump. It is both funny and great that they are trying to do this. But I never hear them playing Taylor Swift. They will play Alison Krauss, who is a prodigy! But I think they play Krauss because she is a liberal, and they avoid Taylor Swift because she is a pop Christian or something. I mean, NPR's, "World Cafe," is constantly throwing in pop songs, so why not also Taylor Swift? Walk the walk!

Taylor Swift is so kick-ass. She is really intelligent, considerate, well-mannered, hot - and she deals with the paparazzi in such a cool, teasing way. She is also hella talented. I wish I knew more of her music so I could be an official fan.  She really is ideal, and yet, in an accidental way, which is tres appealing.  OK I will stop now.