I watched, "Far from the Madding Crowd," today - a well-done representation of the novel. (I have several of Thomas Hardy's books, but have never even read, "Tess." However, I have always praised him as a poet, and was given a nice collection of his poems by a relative). The main character in this movie was a progressive, independent woman, ahead of her time. On the other hand, some of that was just naivete, and she was constantly undoing herself by attachments to men, making it seem like it would be impossible for a woman to be independent and still love a man, who have this problem of tending towards being controlling psychopaths. Hardy must have chosen the name, "Bathsheba," to rouse salacious public interest, but, like the figure in the bible, THIS Bathsheba was so attractive that she had a swirl of men falling around her, respectfully, of course, because this is England.

Bathsheba's last name was, "Everdene." What recent character had almost the same last name? That's right, Katniss Everdeen, from the Hunger Games. This was a tip of the hat, by Suzanne Collins, to Bathsheba's independence - with a flawed proclivity to attract damaging attention.

Bathsheba Everdene found herself conflicted between three men. Of course, the formerly well-off "peasant", who stood by her all along and was the source of much of her 'independent' success, ended up being her final love. Naively, she had been sexually seduced by a dandy soldier, whom she married, and who was later shot by her obsessive wealthy and older suitor. So, because of the trap of her paradoxical lust for a male asshole, and her idyllic wish to be free forever, and her blind stringing along of the two other men, what happened? What we wanted to think of as a strong woman ended up bringing men to battle each other, somewhat, as a result of her weakness and indecision.

Strangely enough, I have also been studying the Apatow-Sandler movie, "Funny People." It's kind of a similar story. The female tries to make this move and that, blindly seeking revenge or whatever, not really knowing what she is doing, but being 'independent', and the result is that three men get into a big fight in order to resolve everything.

Now, I would like to think that the 1870's were a time prior to real female ascendancy. And maybe I would "like" to think that 2009 was already a year marking the waning of female power in real America. But, what if this is the same as it ever was - throughout the ages? The female moves a little this way or that, screws up the psycho males, then a war happens, and eventually everything settles back down into some numbingly acceptable status-quo? If so, what was female empowerment all about anyway, in the first place? I like to look to people like Nightingale and Alcott. But, the men in their lives were also critical. I just don't know anymore. Methinks that the female species is born to play off of men, and enrage them, ergo the race, all for a crib.

Related - I was thinking this weird thought even before seeing this movie: Facetiously, I thought, "What is love to men? Love means working pathologically, forever, to keep from being consumed by her control. Paradoxically, this is declared a triumph of pride or wealth. What is love to women? Love means forever testing the man's strength, toying and taking, just enough so he continues to blindly tag along. Ironically, this is declared to be proof of his power and strength, and of her beauty and value." - Well - that wasn't exactly the thought, but it is what I can remember of it. Love, like most everything else, is a delusion of narcissism. But, if you read my more physical posts, you will see me qualifying that, yo. And, please recognise that I am generalising here. I myself would not hang out with anyone who would fulfill these depraved positions.

Note: See also past posts on "dualism" - where men are drawn into a zero-sum contest, often by female mustering, or something. And men are all agog over honour - even more than over real world, real life love and commitment. I think these things are basically played out by adolescents. I think that only in recent years have some people managed to transcend this adolescent way of thinking. At the same time, ours is an age of insane backlash from psychopaths, in roles of leadership, or terror, all of whom are of the severely adolescent stripe.

I think that, "Far from the Madding Crowd," was not so much invested in promenading a strong, independent female for the future. Instead, it was more concerned with bringing out the honesty and value in the common people, in the English countryside, versus the madding crowd in London. Thus, the strong female eventually gave up her flirtations with London duplicities or corruptions, and turned her back on big wealth, and returned to the strong man who was always there, as part of her community. This is entirely consistent with Hardy's sentiments. That is not to say that Bethsheba Everdene was not also an example for future womens'-rights and suffragette movers and shakers, including the best of them. So, what I ask, then, is that in our progressive strivings today, we not forget how they should connect to our origins, or farm, and health, and sanity, and the wild, and the common sense, found living in the common man. And woman. Hardy can be an oracle for our age.

Today was a charmed day, as I went out. Finally, I am reaping the benefits of post-CFS HORROR. I always dress conscientiously. But, today, I happened out with one white sock and one rich tan sock. Everything else was excellent. And, I guess it is the fashion, so. People were really nice and respectful to me today. On fairly nice weather days, this happens to everyone. But, I think there was something more to it in my case - something in the news, or who knows. This was especially reinforced when I was in an elevator with a bunch of people, and they all shouted, "All hail, the Anti-Trump!"

This is actually fairly interesting. But, one coincidence does not make a paranormalcy theory. Or does it? No, it doesn't, lol. The writers over at this site are blatantly desperate for clicks. That's how it starts. 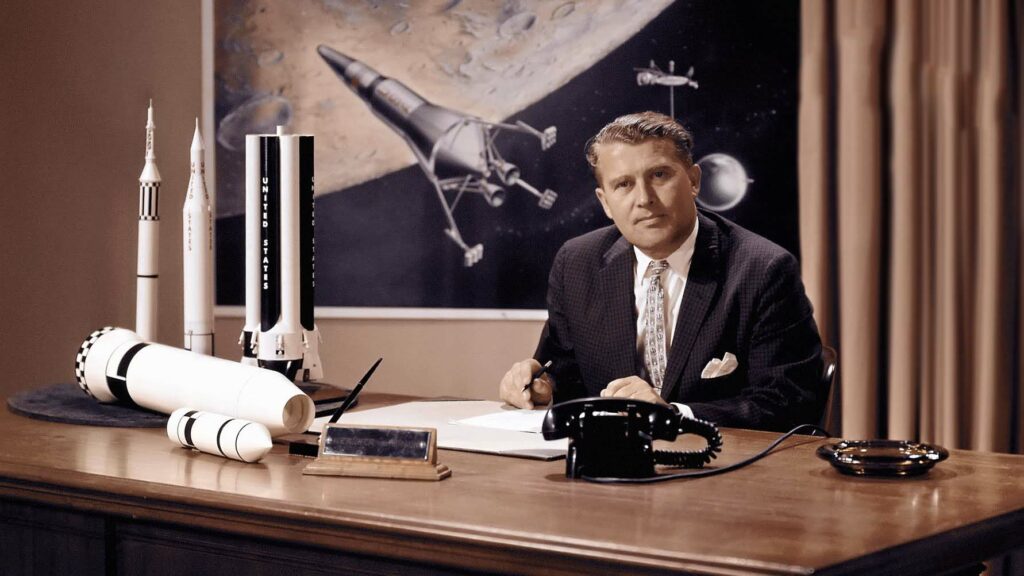 "And he shall be Elon!"
Collapse