Voters Head To The Polls In The U.K.

The other day, Theresa May stood up and addressed her minions on the terror of Islamaniacs, and how she expects to keep the UK strong and so on. It was as if all three of the recent terrorist attacks might even have been scripted, (just before the election), just to bring this conservative massive support from the cowering masses, (similar to such plays in other countries, perhaps). Like Hillary Clinton, Theresa May was putting on her strong woman suit, pretending to be the UK's Modern Churchill, Margaret Thatcher. But, there are some big differences between the Margaret Then and Theresa Now, such as:

Thatcher had:
- Ronald Reaganism
- An 'economy' improving on her watch
- The Falklands victory

May has:
- Donald Trumpism
- An economy continuing to falter
- Three tragic terrorist events on her watch

Young people are coming out to vote for Corbyn. (Young people are what helped Bernie, although urban young tended to vote pro-Brexit in Britain). And, it just may be possible that many of the old-fashioned British bulldog types to throw up their conservative hands and say, "At least Corbyn is a man." So, an upset is possible. The momentum is with Corbyn, the liberal/progressive. Races here have shown that the polls don't always update close enough to the election to represent the momentum, and so to be reliable.

June 8, 1967 - Israel's dirty little secret, (one of them). It's not like Israel (and Saudi Arabia) was not also involved in 9/11, ISIS, anti-Iran, and so forth. And I don't know anyone who would deny that the expansionist Israeli abuse of the Palestinians has not been NAZI-like... 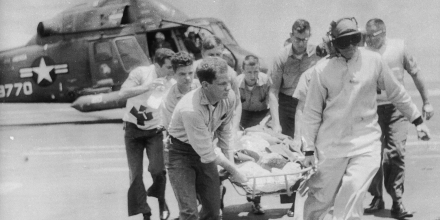 (Mind you, I am an official Mensch, in case you don't know).

Israel's CLEAN little secret! - (Note that this link will come again in another post).

rockin' 1967 - The year which unleashed all the crazy gay people! (lol)

(Note that I have one or two other significant posts on the USS Liberty, which have apparently not yet been tagged).

You should have seen, "March of the Penguins," by now, uh. In this docu-movie, we encounter what appears to be the most vile mammal on Earth, the Leopard Seal, who makes a career of viciously swallowing innocent penguins. (Also featured in related documentaries). When I saw the horrid exploits of this seal, I could not help but feel anger towards it. But, in the following interview, you will see that this species of marine mammal is not so different from the beloved Killer Whales, who have a demented proclivity to toy violently with their future food. All species are worth preserving, even mosquitoes and moths. All species are in danger, especially now, (while this is as it has always been). 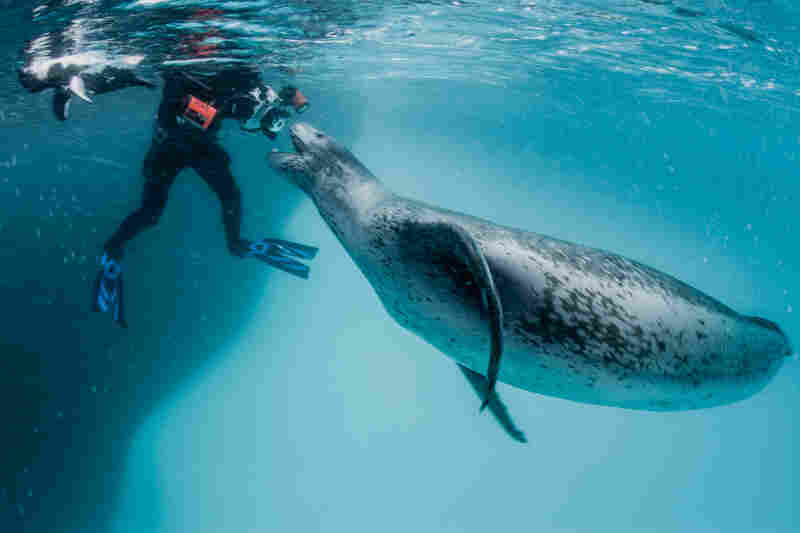 (Notice how this girl seal is at her wits end. If the strange humanoid is not here to mate, or to attack, then what is he up to?! Therefore, she gets all OCD. Almost freakish, in the Aztec sense. Note how she has permitted herself to be, "courted," into higher wonderings. Notice how she didn't fucking kill the guy. This is a great interview. Terry Gross is the best that NPR has to offer).

Of course, I think this is ridiculous.  But I give it an A for salience...

Sounds like a great idea, which also makes it insane, when it comes from Trump, of course. A very crass political attempt.
Collapse