Regina Spektor is cutting-edge. This folk-inspired member of the so-called, "anti-folk," movement is comparable to PJ Harvey or Tash Sultana, and she should totally team up with Norah Jones. She has covered George Harrison and John Lennon. I heard her again on a, "Prairie Home Companion," repeat. She performed her song, "The Trapper and the Furrier," (from, "Remember Us to Life"). It is like a big wall, Grunge Harrison production, and a song worthy of quoting, for discussions of the OCCUPY nature.

A new row has broken out over the so-called tampon tax after it emerged that a quarter of a million pounds from a controversial levy on women’s sanitary products is to be given to an anti-abortion organisation.

Under pressure from campaigners after failing to honour a pledge to scrap the 5% VAT on sanitary products, former chancellor George Osborne said that more than £10m a year would be redistributed from the tax receipts to women’s charities. 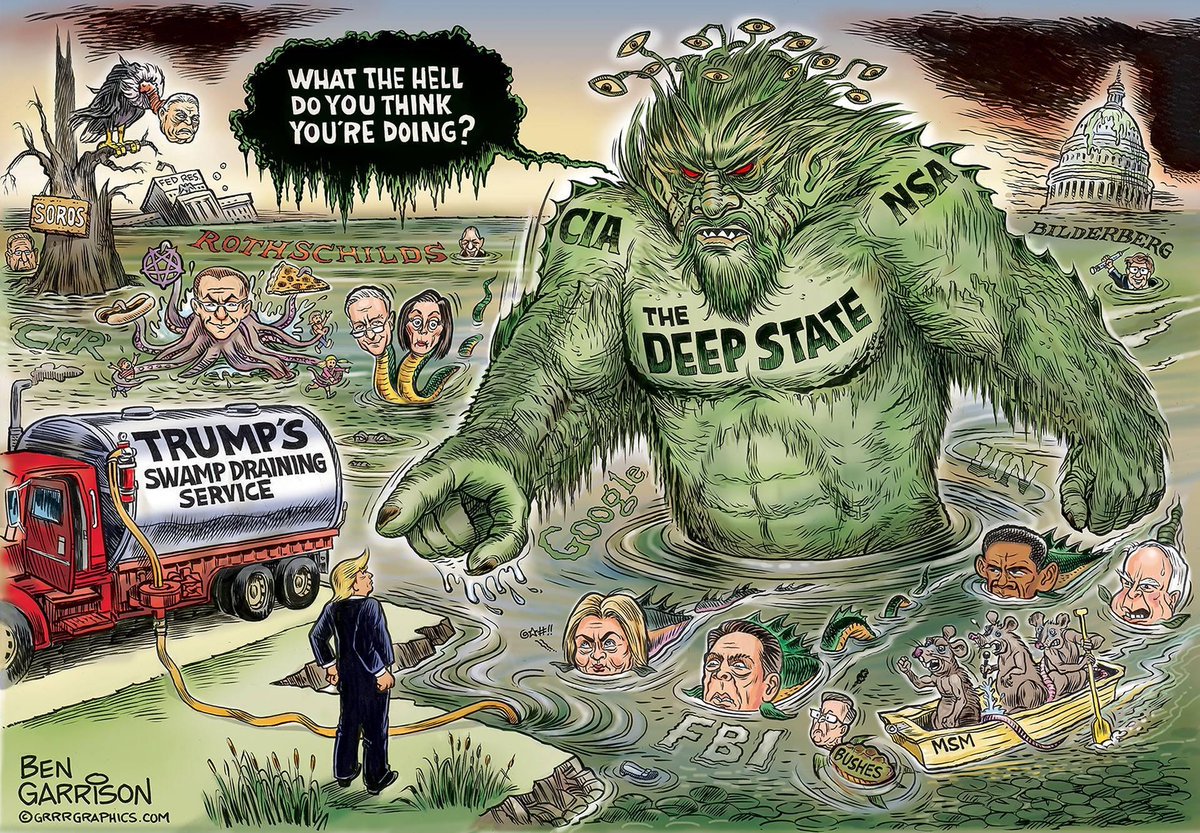 Did Paris vote for Unky Trump?

Video: "Susan Sarandon Is Still In Touch With Bernie Sanders"

ONTD: Seething, familiar feud is a bullet to the top of the charts!

When a bolt of lightning zaps the earth and sky, it is trying to reconcile two different static forces, and so it forms a kind of line, which nevertheless also branches naturally, like a tree. But, the static electricity in the earth, or in the clouds, does not flow in a line, or go zap. It seethes like the sea, it blinks and crinkles discretely, every which way, because it is multi-directional - multifactoral. Nevertheless, it will also give itself over to the lines and arches of lightning and electrical arcs.

note to self: zeno,  bubbles, gold/currency trust, many observing/determinging value for thing, after complaint, gosip, culling, altruism/mob, for sake of society's future
Collapse