Uh, yeah - so - I am not a Democrat.  I am not a Republican.  If you took the Green Party, and added a little left-wing Libertarian, and right-wing Constitutionalist - then maybe that's where I can be pegged.  But, basically, I think for myself. 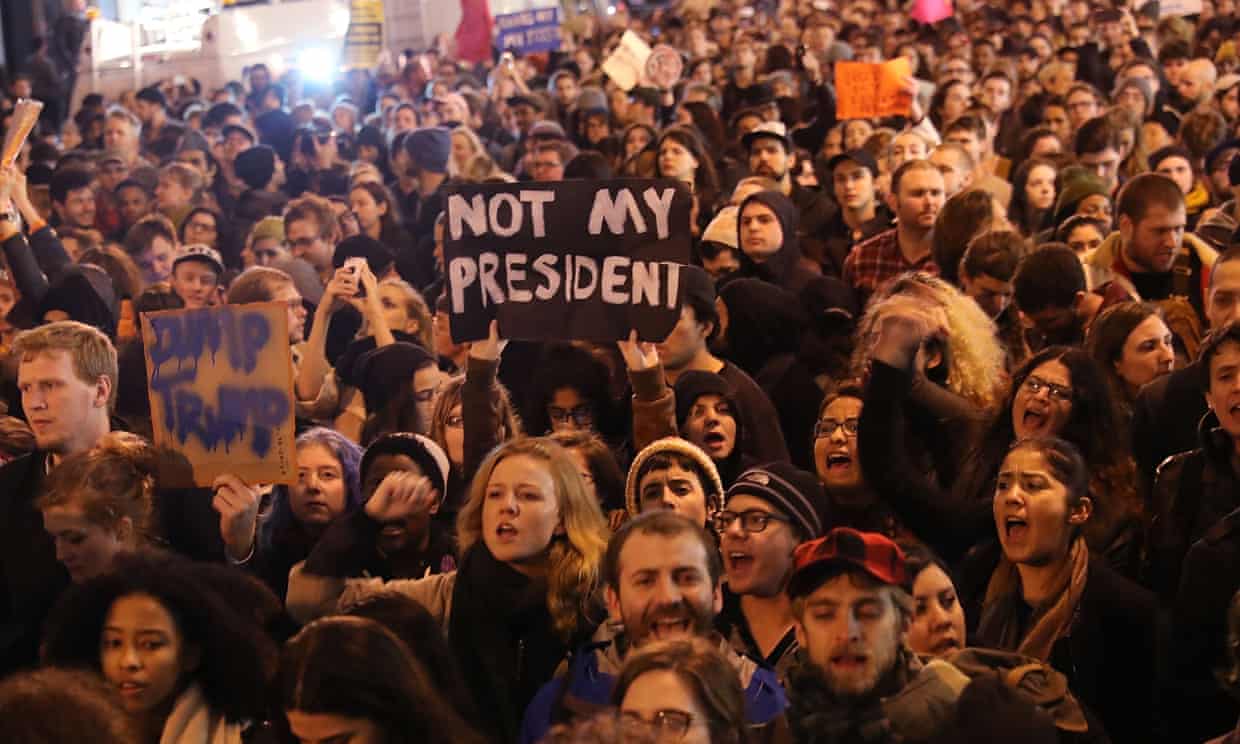 On MLK Monday, NPR's "World Cafe" did the first hour with a good feature of blues legend, Bobby Rush. They did the second hour as a compilation of songs honouring MLK. The second hour was excellent - worth keeping as a CD "mix tape". So, I tried to track down the playlist for you, but apparently they no longer put their playlists, (w/ mx links), up online! So, maybe one of you can find some source for their playlists somewhere. Tonight, the local station is repeating the Monday show, as per usual. So nice. Brings back meaningful memories.

It occurred to me that those gunshots around January 17 have a better chance of being from blacks trying to scare the whites in this house, above being from the guy downstairs. This is because there was, in addition to Trump's election the next day - there was also MLK Day to factor in, which was the 15th/Monday. Just figuring probabilities.

While I was out with my dog tonight, an approaching black man stopped in the middle of the street, and started yelling about my dog. I despise yelling, but was forced to yell back that there was no problem, "Just keep walking!" But he refused to. I yelled for him to, "Stop acting ridiculous." Etc.

After all that has gone on around here, one would think that I would not dare to talk like that to any blacks, because I am supposed to be scared now. But the fact is, we ended up on good terms, and he said, "Thank you!" at the end of our dumb, yelling convo. It's about being real. Any man, black or white, respects you more if you are real. It's just the HS boys who have yet to grow that part of the brain who get a little reckless sometimes.
Collapse